Rihanna was very patriotic last night when she crawled out of bed and hit up Jay-Z’s new 40/40 club at the Barclay’s Centre in Brooklyn.

The “Diamonds” singer arrived at the club wearing her gold and white pajamas with her best friend Melissa Forde. The Bajan pop beauty later posed on the red carpet before mingling with several celebrities including a dapper Jay-Z.

Jay-Z hosted the launch of the new NBA 2K13 video game at the club the previous night. He also executive produced the hit game.

Rihanna debut her new single “Diamonds” earlier this week to rave reviews. The new single if the first off her upcoming album due in November. 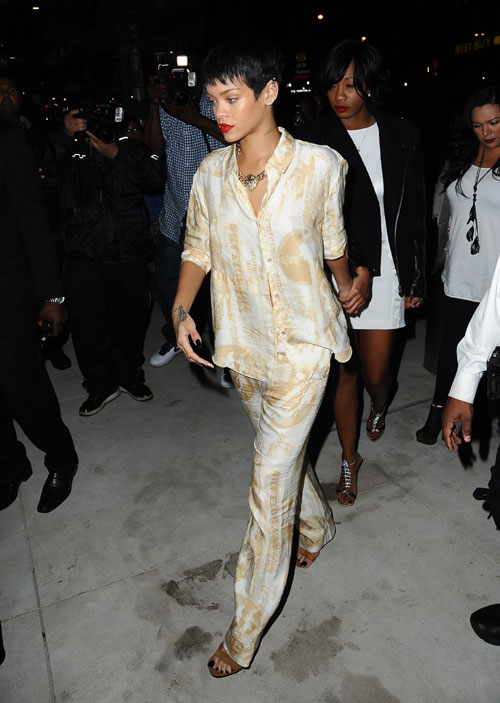 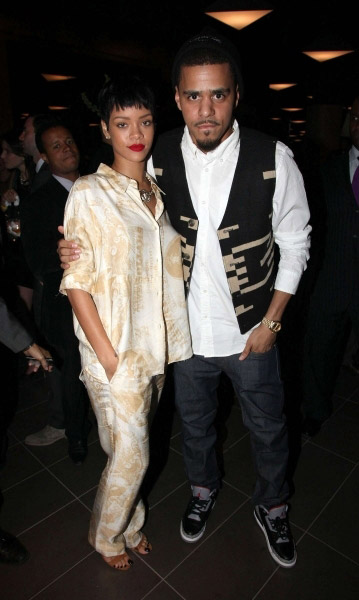 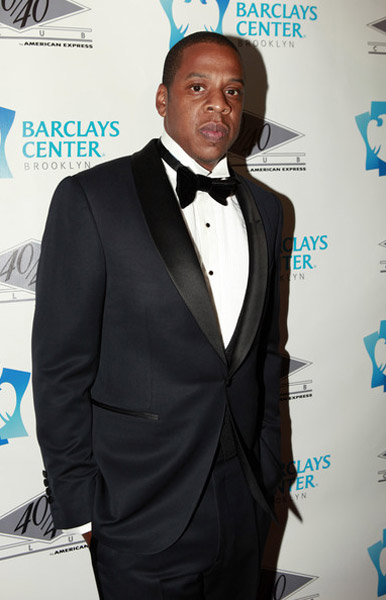 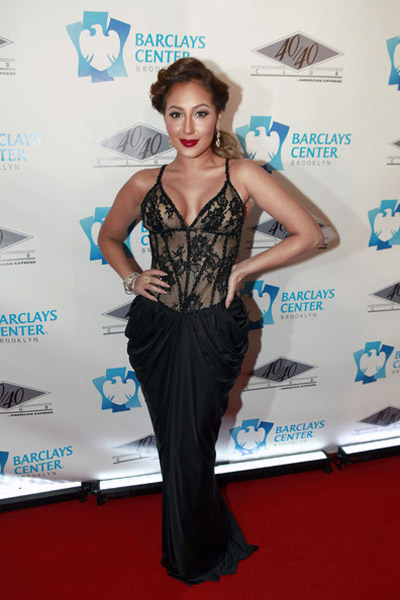