Are Nas and Kelis trying to rekindle their love or are they just trying to build a friendship.

The Queens rap icon was spotted out in Los Angeles this week having a romantic dinner with his ex-wife, leaving fans to speculate whether they are making up or not.

Nas recently told TMZ that he and Kelis are trying trying to build a good friendship for the sake of their 3-year-old son. However, Nas said that they have no plans to reunite romantically.

Nas admitted that they have been working to put the past behind them for a while now and it has been good so far.

The former couple went through a bitter divorce in 2007. Kelis was 7 months pregnant at the time of their split.

That is a good look. 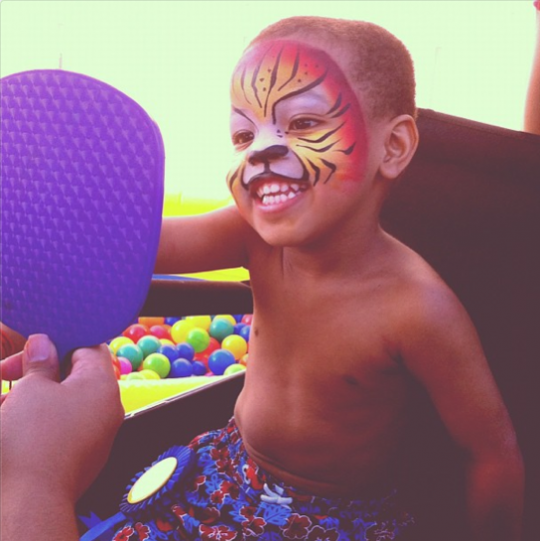