It is now clear more than ever that a Rihanna and Chris Brown reunion is already underway.

PHOTOS: Rihanna Mourns The Death Of Her Grandmother Dolly

“Chris has matured a lot,” Ronald Fenty said. “I think everybody has to put the past behind them and they seem to have done that. Being a couple is all up to her… I just wish her the best. I hope things will work out.”

“Everyone is entitled to make a mistake. Her fans are hoping it will happen. They see them as a perfect couple,” Fenty added.

Despite Rihanna’s family forgiving Brown of his past mistakes, particularly that of the 2009 assault, some fans are still angry at the “Turn Up The Music” singer. 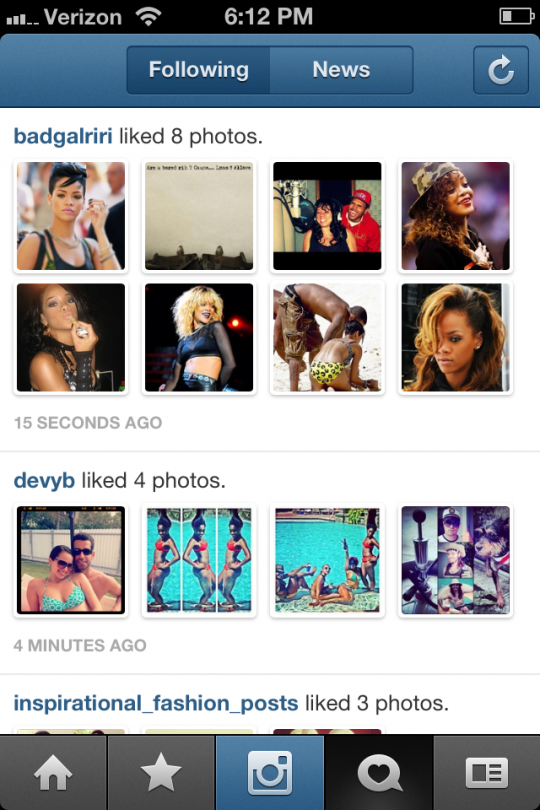 It is very clear that Rihanna wants to be with Chris Brown. Just yesterday she shared some candid photos of some good times with Brown on her Instagram.