Kanye West is balling in Paris with his girlfriend Kim Kardashian right by his side. The celebrity couple was spotted earlier this week cruising around the French capital in a white Lamborghini Gallardo.

Earlier this month Kim Kardashian purchased a black Lamborghini Aventador LP 700-4 as a gift to Kanye West for his 35th birthday.

The two lovebirds were spotted with Kim’s mother Kris Jenner getting ice cream at Häagen-Dazs.

Kanye West is currently touring Europe with his best friend Jay-Z for their Watch The Throne Tour. The G.O.O.D. Music honcho recently revealed that he will be playing two nights at Revel in Atlantic City on July 6 and 7. 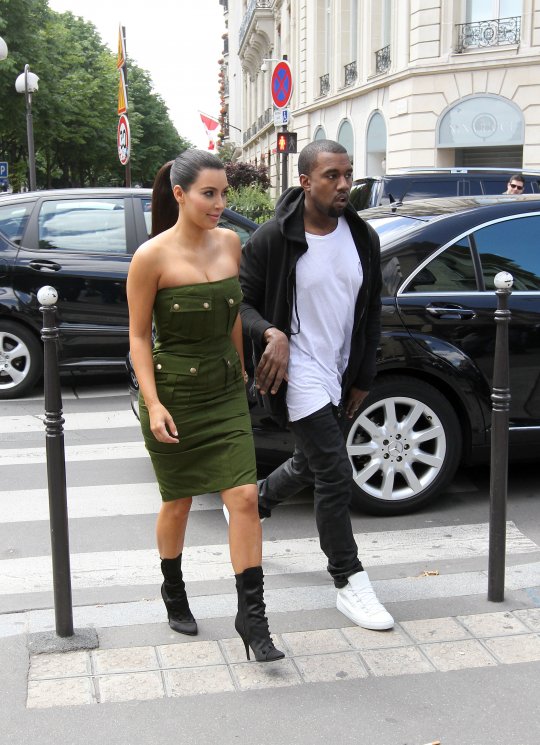 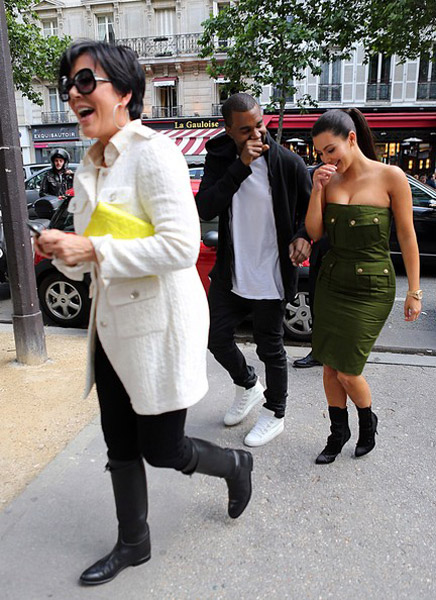