In the issue titled “Cut To The Chase,” Bolt says he is looking to beat his own world record at the summer London Olympics.

“Yeah,” Bolt says. “If I get the technical aspect right, then it shouldn’t be a problem.”

Bolt also opens up about wanting to play for Manchester United after his sprint career and being a DJ.

“Hopefully they make an offer for me to play,” he says about Man United. 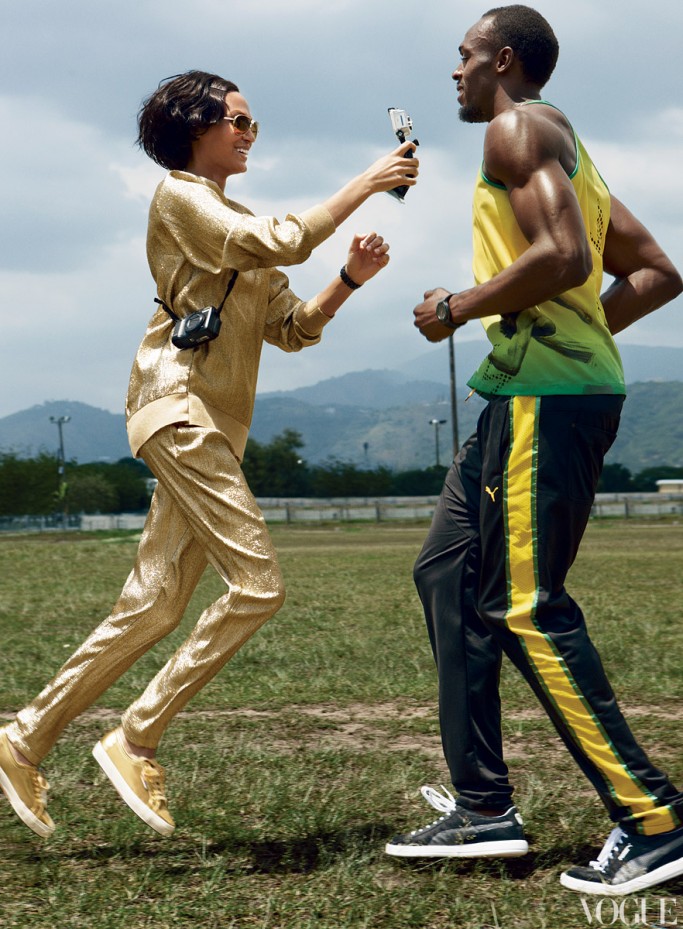 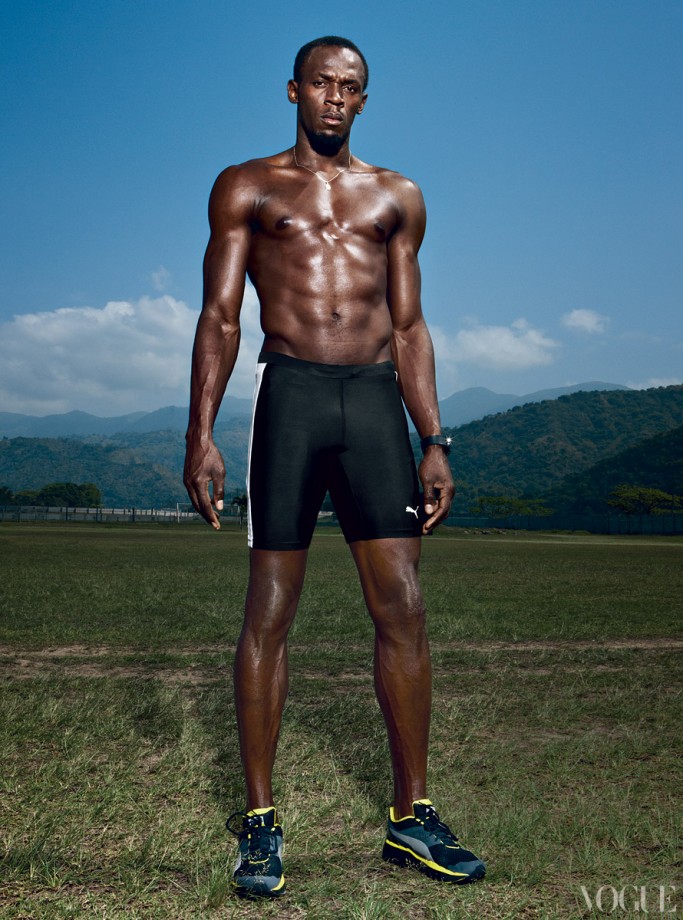 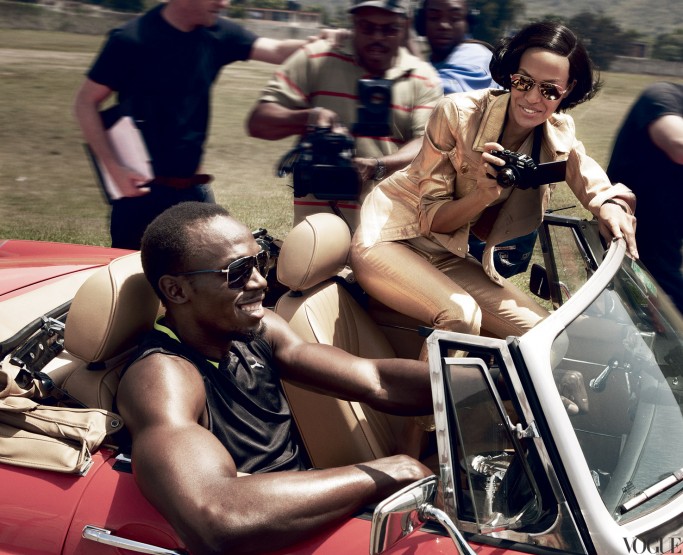