There is no doubt Rihanna is a Chelsea fan. The Bajan pop star was spotted partying with the Champions League winners last weekend in London.

The “Where Have You Been” singer was spotted at a London club with the likes of Didier Drogba and Michael Essien.

She later tweeted: “Interesting night! Sober and tired and bored.” 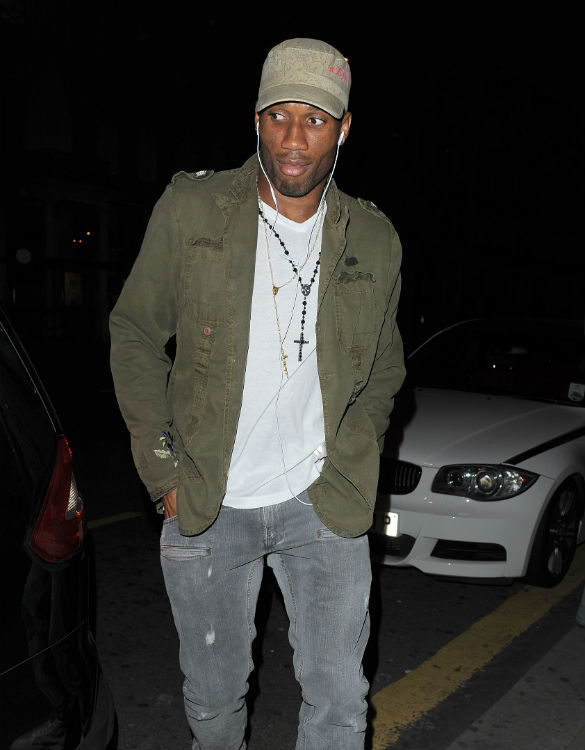