Actress Raven Symone is again at the center of lesbian rumors. According the the National Enquirer, The Sister Act actress has always been very reserved about her dating life, but is now ready to come out the closest about her sexuality.

The Enquirer alleges that Symone is dating model, AzMarie Livingston, who appeared on “America’s Next Top Model.”

This is what the magazine is saying:

“Raven has lost almost 30 Pounds, has done a whole image makeover, and now she is the star of ‘Sister Act’ on Broadway,” said a close source.

“She’s at a point now where she doesn’t care what her family thinks, and she’s in love with AzMarie. She’s a lesbian and wants to live that way.

“She feels her parents are still trying to treat her like she’s a kid, and she’s told them she’s going to do what she wants.”

“Raven has hidden being gay for a long time now,” said the source. “But about a year ago, she was introduced by a friend to AzMarie, who is absolutely gorgeous.

“The two began see­ing each other, and a few months ago, Raven finally got the nerve to ask her to move into her lavish Manhattan condo.

“When her family found out, they blew their stack and it’s created a gay scandal for Raven.

“She told her parents she loves them, but her home – especially her bedroom – is nobody’s business, and she was not going to back down, so they needed to accept it, period.” 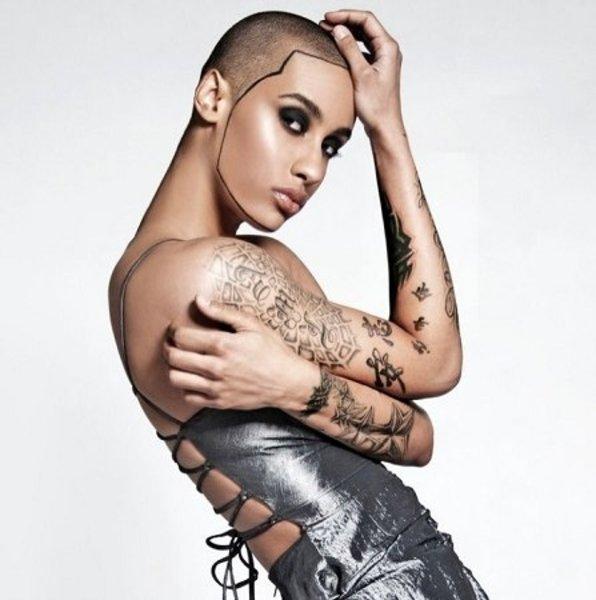 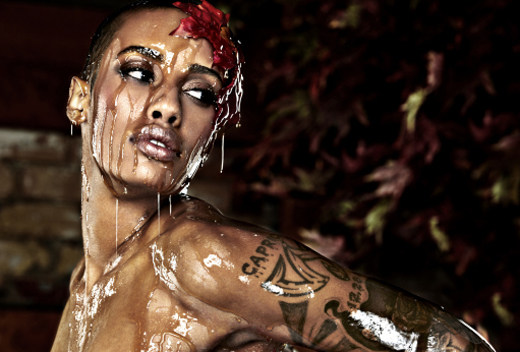