Chris Brown got himself some Karrueche Tran.

Karrueche Tran celebrated her birthday yesterday with boyfriend Chris Brown and some friends. Breezy reportedly splurged more than $10,000 on the bash and Tran in tern gave him an impromptu lap dance.

Chris Brown and Rihanna fell last week after the R&B crooner took some subliminal shots at the Bajan pop star in his “Theraflu” freestyle.

Rihanna unfollowed him on Twitter after hearing the track, and Breezy did the same shortly after. 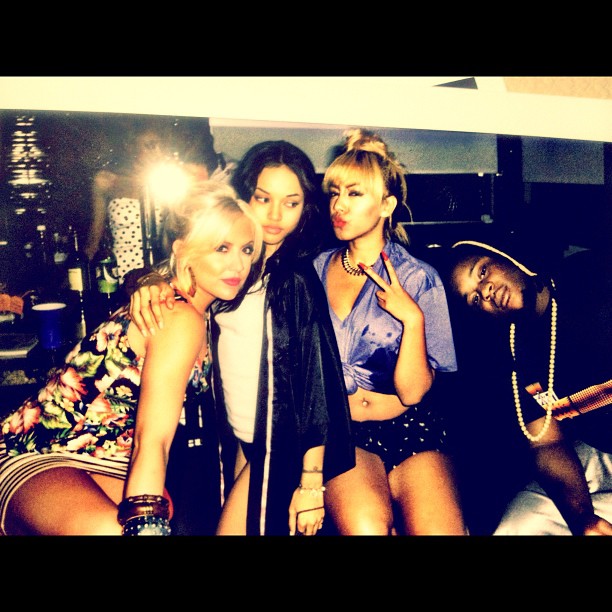 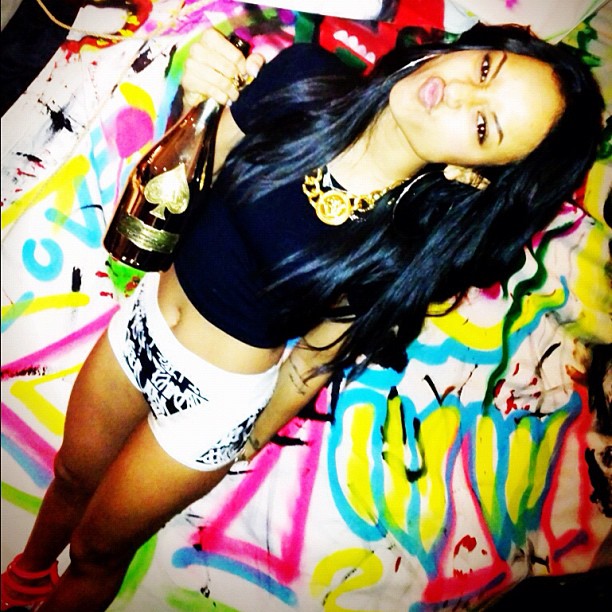