Rihanna, Chris Brown and his current girlfriend Karrueche Tran barely miss each other down under. Breezy and Tran arrived in Sydney, Australia, almost the same time RiRi was departing.

Rihanna was in Australia for a couple days promoting her debut film Battleship, while Chris Brown is in Sydney to perform at a concert and promote his upcoming album FAME.

If the trio had bumped into each other, it would have been an awkward moment, given that Rihanna and Tran were recently embroiled in a Twitter fight. 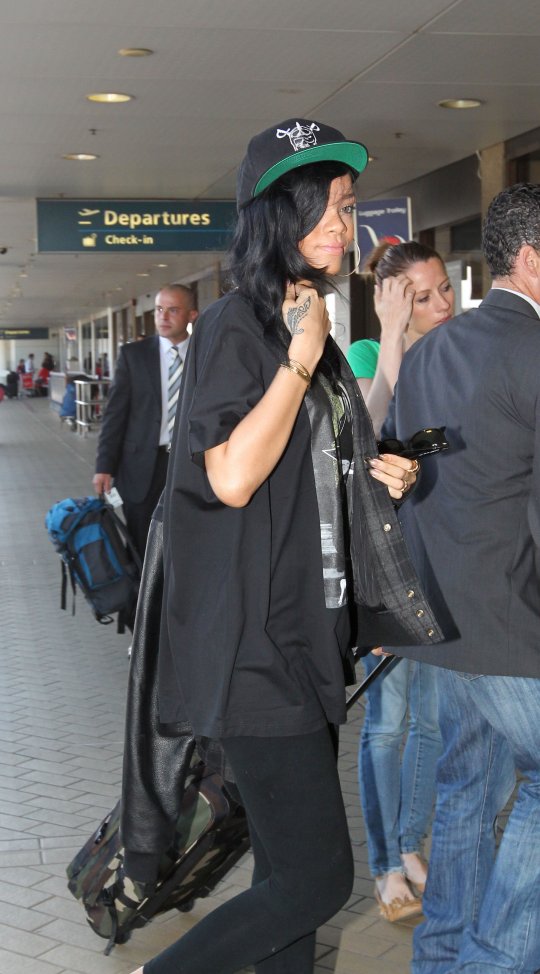 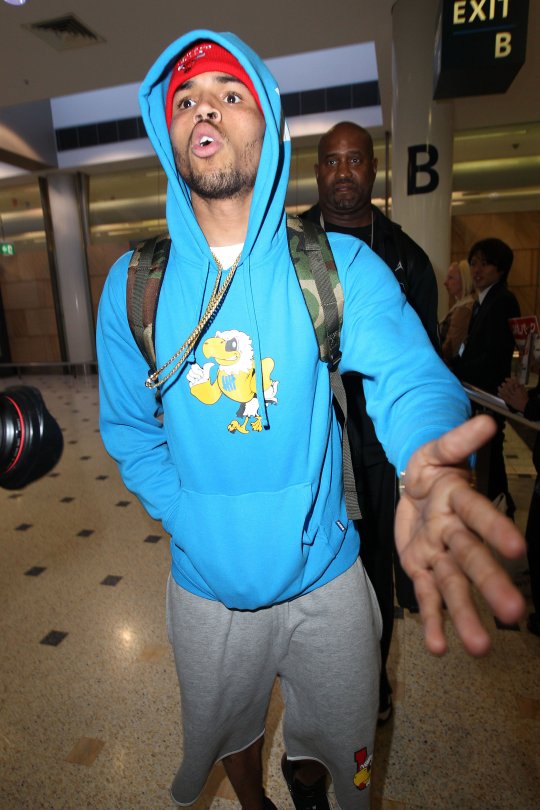 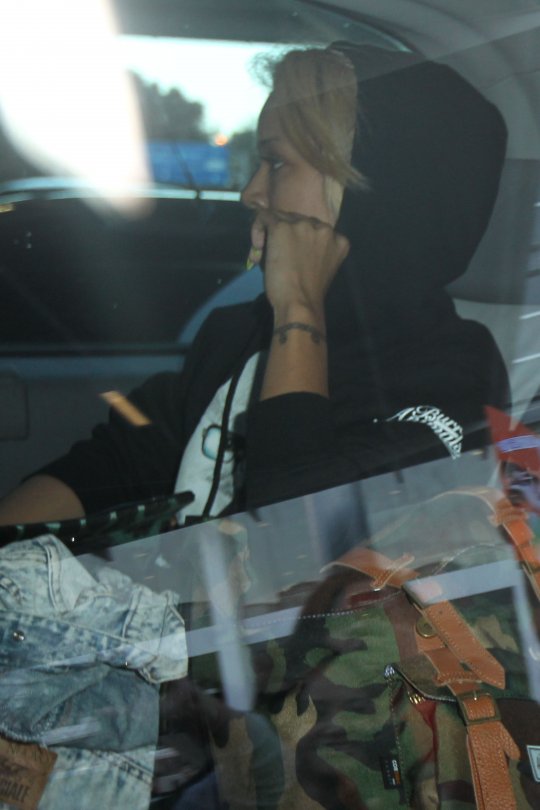