“Hey World, It’s B! I’m so excited to invite you to my new beyonce.com – we’ve been working hard, and it’s finally ready for you XO,” Beyonce tweeted.

Beyonce joined Twitter three years ago and garnered a whopping 3.5 million followers without ever sending a single tweet.

Beyonce also launched a blog on Tumblr, which includes several personal photos of herself and husband Jay-Z. 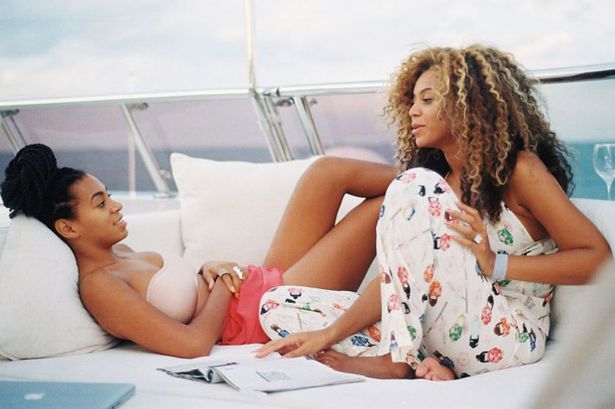 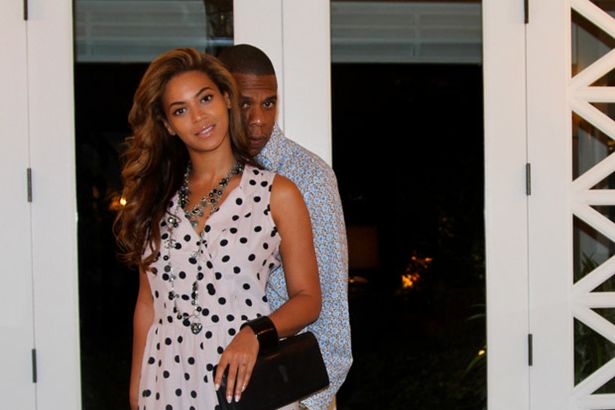