New mom Beyonce was spotted out on Tuesday night heading to the Greenwich hotel in New York to have dinner with the first lady, Michelle Obama.

Beyonce was accompanied by her mother Tina Knowles, Jay-Z’s mother and her cousin Angie.

The occasion reportedly angered the secret service after hundreds of Beyonce’s fans gathered outside the hotel.

The “Single Ladies” singer is rumored to be gearing up for a comeback world tour believed to be worth a whopping $150 million. The deal was reportedly orchestrate by her husband Jay-Z through Live Nation. 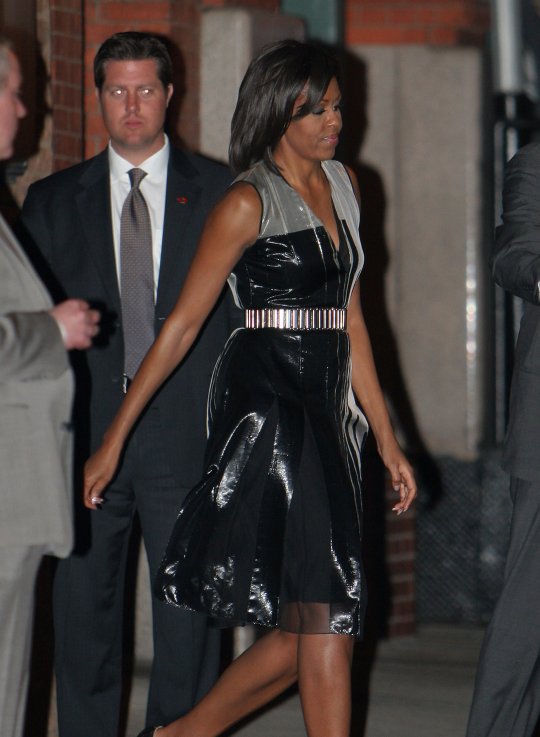 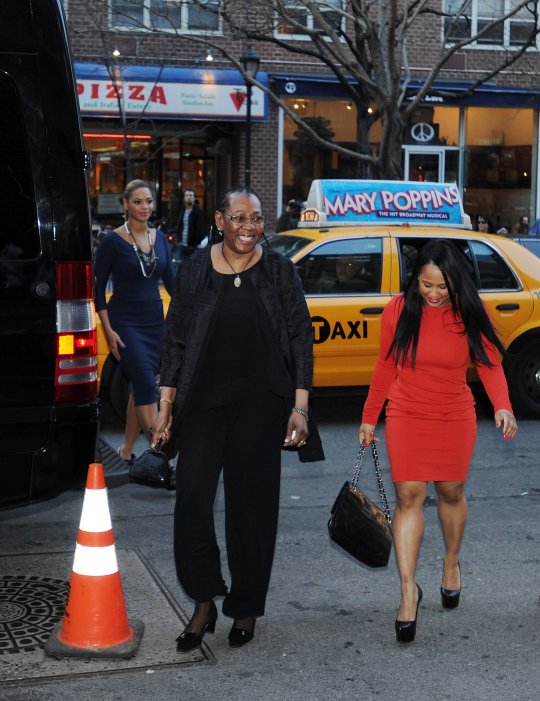