Music mogul Jay-Z made his first public appearance this week at the reopening of his popular 40/40 club in New York City.

The new dad stepped in in style as he made a grand entrance riding in his Maybach wearing a black suit.

The world’s third richest man Warren Buffett was also on hand to support Hov. Buffett is worth an estimated $50 billion.

Beyonce, who has not made a public appearance since giving birth two weeks ago, was not present. 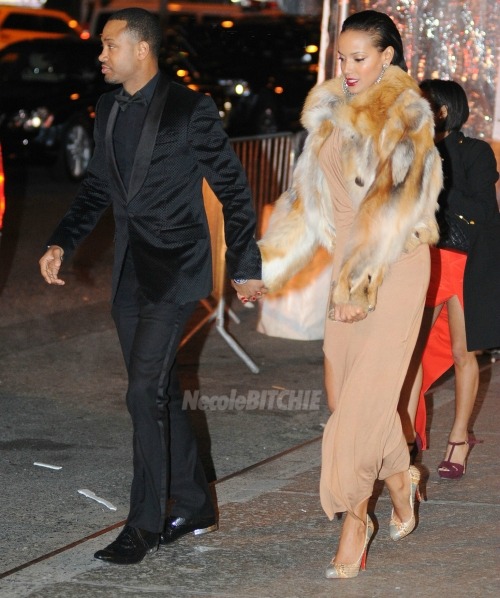 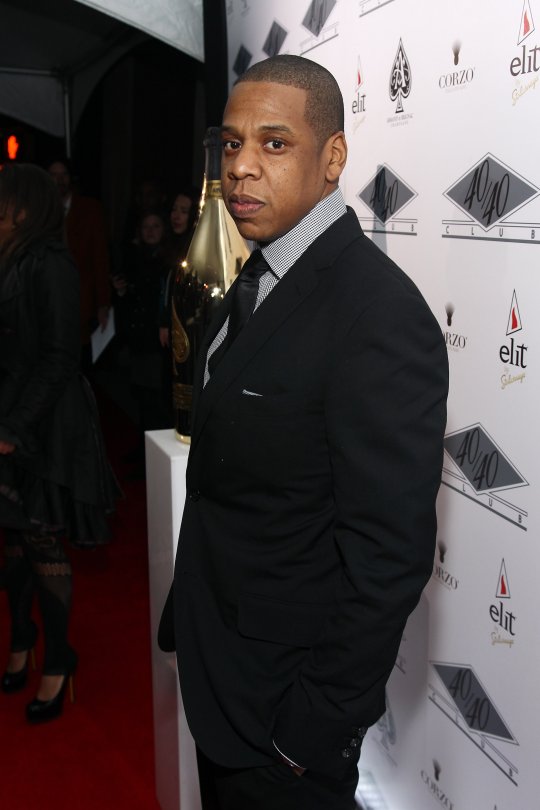