Rihanna is known for her raunchy on stage performance and s3exually charged music videos.

The Bajan pop star reportedly hit up a s3x shop as soon as she touched down in Paris on the weekend.

According to reports, the “We Found Love” hitmaker knew exactly what she came in for and that list consisted of toys, French panties, s3xy leather handcuffs and of course, scented candles and bath-oils.

The reports claims that RiRi spend over $1,580 in about five minutes at the scandalously named Lovestore.

“Yea right!!!! I barely had 5 mins to eat!!! Food!,” Rihanna said on Twitter about the allegations. 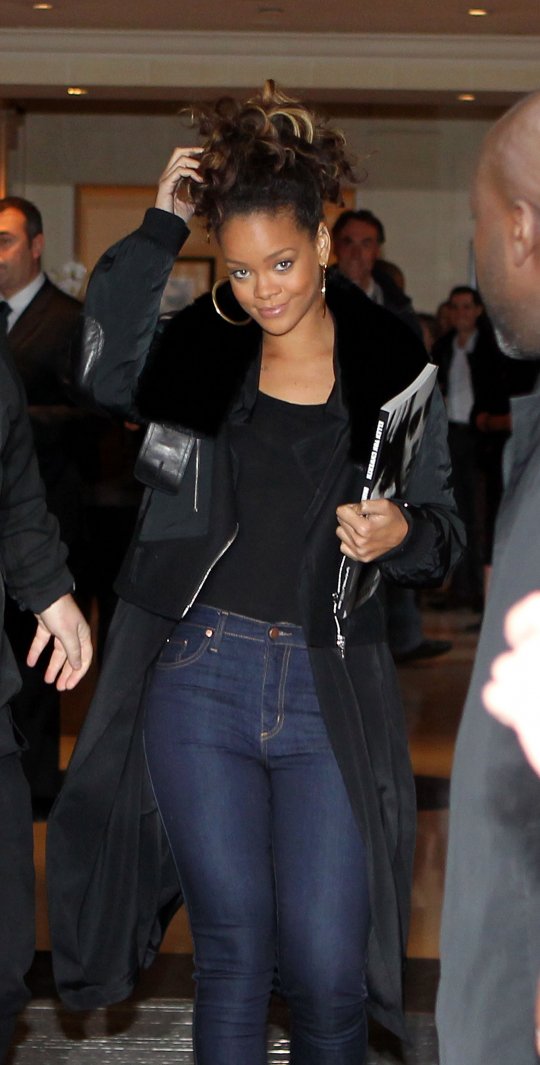 The book features graphic sexual photos including women in bondage and lesbian action.