In the issue, Beyonce discuss her love for husband Jay-Z, her publicised pregnancy and her fashion influence. Beyonce announced her pregnancy at this years MTV Video Music Awards and since then gossip blogs questioned the authenticity of her baby bump, with some claiming that she is faking her pregnancy while a surrogate mother carries her child.

“I put a lot of thought into how I wanted to unveil it. It was important to me that I was able to do it myself,” Beyonce revealed. “I was extremely nervous. It was the toughest red carpet I ever did. I didn’t want a crazy picture or gossip story to break the news, so I decided to say nothing and proudly show my baby bump. I felt it was more powerful to see the love and enthusiasm as opposed to saying anything.” 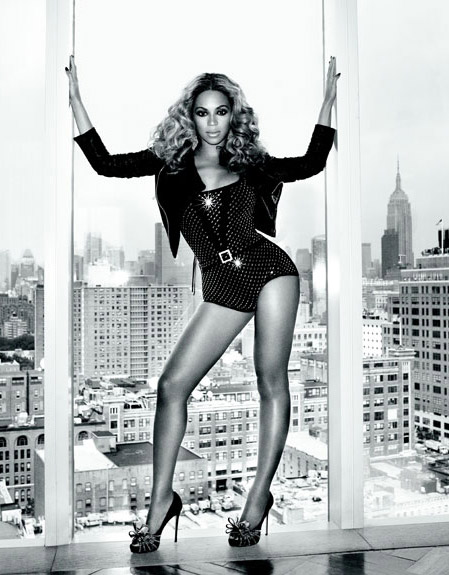 On her marriage with husband Jay-Z
We have been together since I was 20 years old. We took our time and developed an unbreakable friendship before we got married. I admire his ability to inspire others. To me, Jay represents the American dream. Jay’s music has helped define our generation. All that he has overcome and worked to achieve gives millions hope that they can become whatever they want to be. I respect him so much; he is a great man and a great artist.

We focused three years on our marriage and found that it brought us an even stronger bond and connection. But like anything great and successful in your life, marriage takes hard work and sacrifice. It has to be something both you and your husband deeply want. The best thing about marriage is the amount of growth you have because you can no longer hide from your fears and insecurities. There’s someone right there calling you out on your flaws and building you up when you need the support. If you are with the right person, it brings out the best version of you.

On if her pregnancy has influenced a maternity collection
All I see now are clothes that are flattering on a pregnant woman. It’s been so exciting for me! I love figuring out designs that still make me feel edgy and sexy while pregnant. Flowy fabrics are always flattering says, but I still rock my stilettos. I’ve had so much fun with fashion over the months. I have been pregnant through every event I’ve done, from the Billboard Awards to Glastonbury. 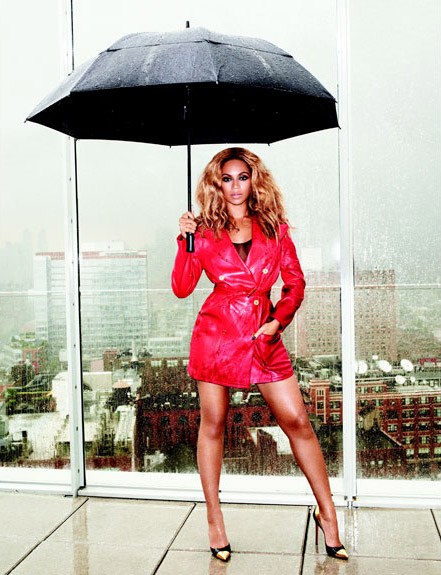