Lil Wayne kicked back and celebrated the momentous occasion at Boulevard in Hollywood. 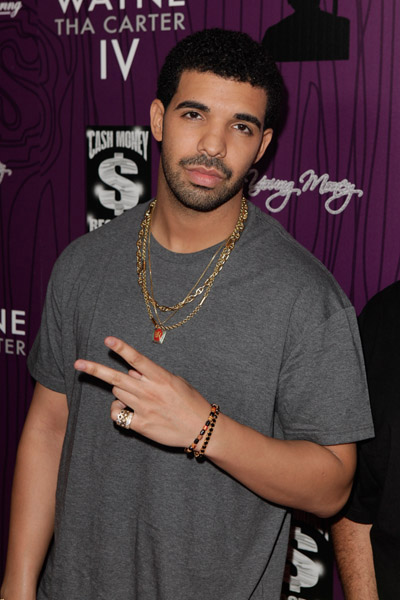