Kanye West gets frustrated in England and Miss Albania accused of stalking him.

G.O.O.D. Music rapper Kanye West unleach his frustrations over the weekend in England.

Yeezy said he feels as if people view him as a troubled artist, during his performance at the annual Big Chill music festival Saturday (August 6) night.

Yeezy also expressed how important the showcase was to him.

“This is my most important gig of the summer – but I’m really frustrated. I only have half of my voice. I just want things to be right. This is the reason we started half an hour late…There is so much bullsh*t going on in the music industry right now. Someone needs to make a difference.” 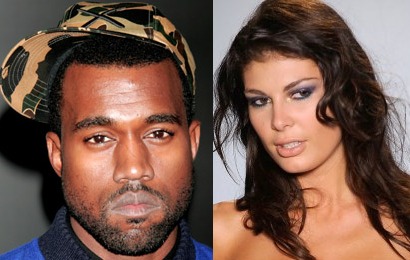 According to the NY Post, Martini was barred from “Watch the Throne” album launch after-party at the Darby the other night and “cozied up” to one of West’s producers so she could attend his listening party at the Hayden Planetarium.

“She eats at his favorite restaurant, Niko, near his SoHo apartment just to bump into him. She says they’re in love,” a source says.