Thousands of Jamaicans and foreigners crammed the Catherine Entertainment Complex to get a glimpse of the reigning queen of hip hop in action.

Minaj hit up Twitter shortly after her performance, “OMG!!! I swear I just had the TIME of my LIFE @ ReggaeSumFest in JAMAICA!!!!! Jamaica I fell in love tonite! WOWWW!!!!”

“Just met the KING of Dance Hall. Beenie!!!! I LOVE this man. Always have. WoW,” She tweeted 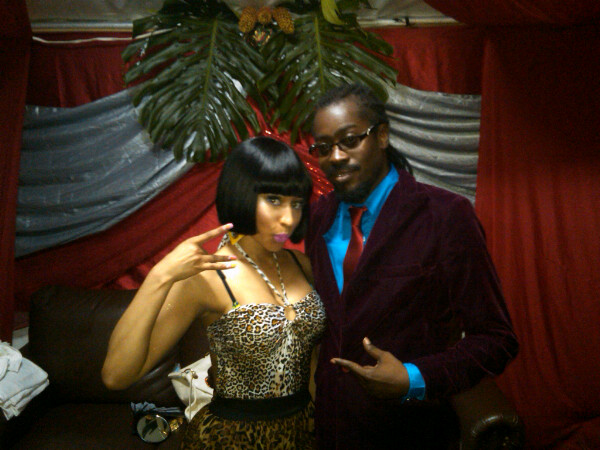