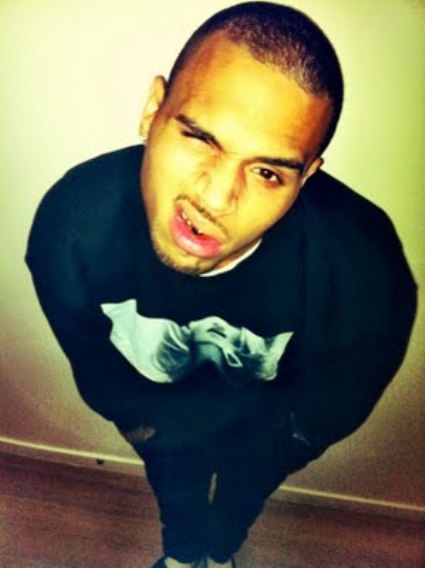 Breezy made the announcement via his Twitter: “New(chris brown) hip hop mixtape called ‘Boy In Detention’ coming soon!” he wrote.

Chris Brown, who is an award winning singer, warned skeptics not to expect too much on his venture into rap.

“And people… Yes I’m a singer so if this mixtape doesn’t reach your quota for hip hop! Simply don’t listen.” (Chris Brown Twitter)