50 Cent was allegedly dumped by his model girlfriend Daphne Joy and called her a “bad investment”.

The G-Unit rapper has reportedly been dating Joy for several months and she was even at his 36th birthday part last week.

In a number of posts on Twitter on Tuesday (July 12), Fiddy said,

“Man I think I made a bad investment. I put to much energy into a women (sic). I lose again but I’m doing great in business. “No distraction I’m ready. I don’t know how that happens. We all have imperfections I guess ?” 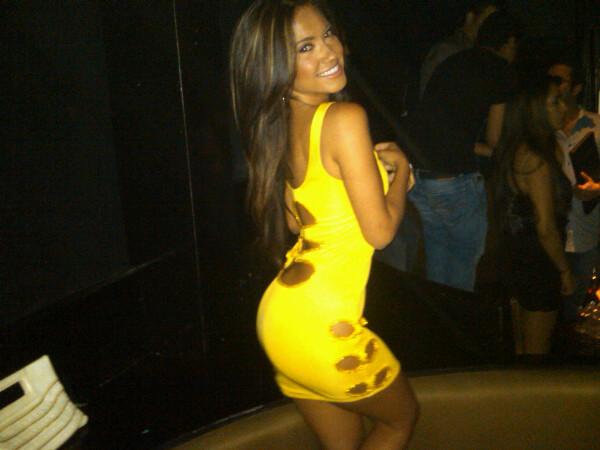 According to urban gossip site MediaTakeOut, the rapper was dumped by the model because he refused to help her break Hollywood.

“Meidafakeout (sic) is always trying to make something out of nothing but people like that s**t or they wouldn’t go look. More fake story’s (sic).”