The “S&M” singer who shared the stage with Kelly Clarkson and Jason Aldean, received a standing ovation from the judges.

Rihanna also revealed some exiting news about her upcoming tour — fans will get closer than ever, as special seating areas are being built into the stage.

“We’ve designed the stage and we have two sections on the stage where fans can actually be in the show and on the stage, closer than they’ve ever been,” she said. “It’s real VIP.”

Rihanna also confirmed that former Idol judge Simon Cowell had offered to make her a judge on his new Idol-like show “X-Factor.” But she said she was forced to turn it down because of a busy schedule.

After the show, Ryan Seacrest Tweeted, “How good did @Rihanna look tonight??”

Rihanna replied: “U were looking pretty filthy yourself!!” 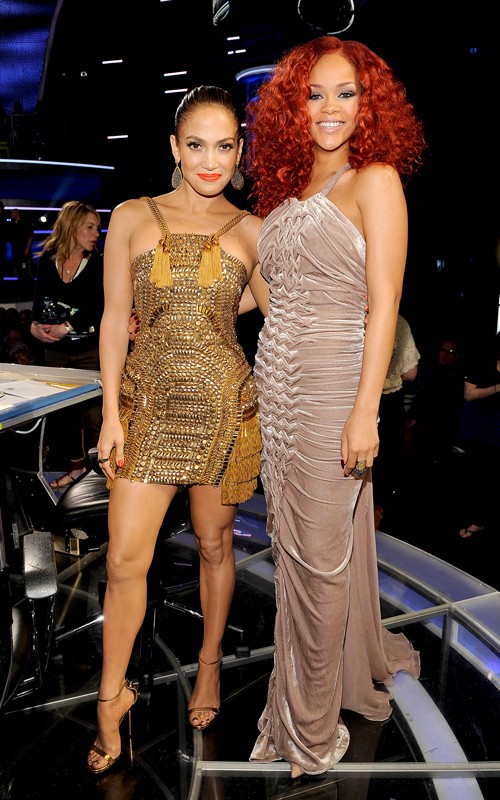 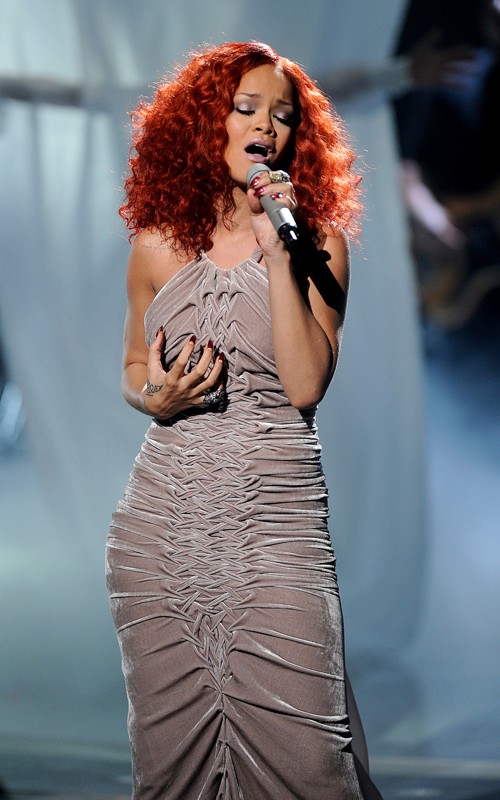 Rihanna hitting the city of LA after performing on American Idol. 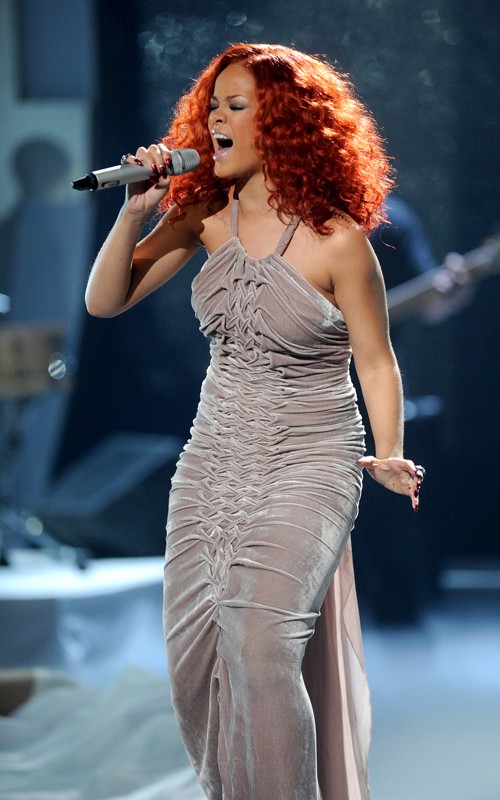