Controversial rapper/producer Kanye West is once again in the news for another romance rumor.

West is reportedly linked 18-year-old model as the two was recently spotted at a Los Angeles event. 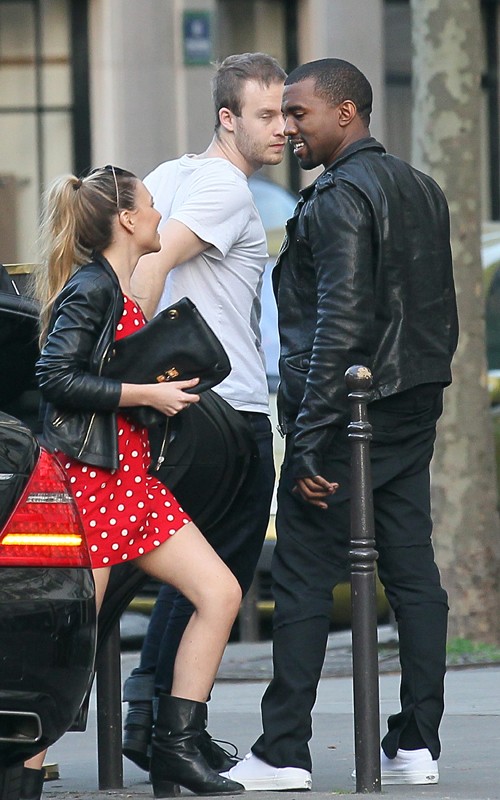 The star was spotted sneaking in the back door at the Victoria’s Secret VIP Swim event at Club L in Los Angeles at 11:30 p.m. and sitting with impossibly attractive Upton.

A spy reports the two were seen flirting and left hand-in-hand through the back door to avoid paparazzi around 12:30 a.m. 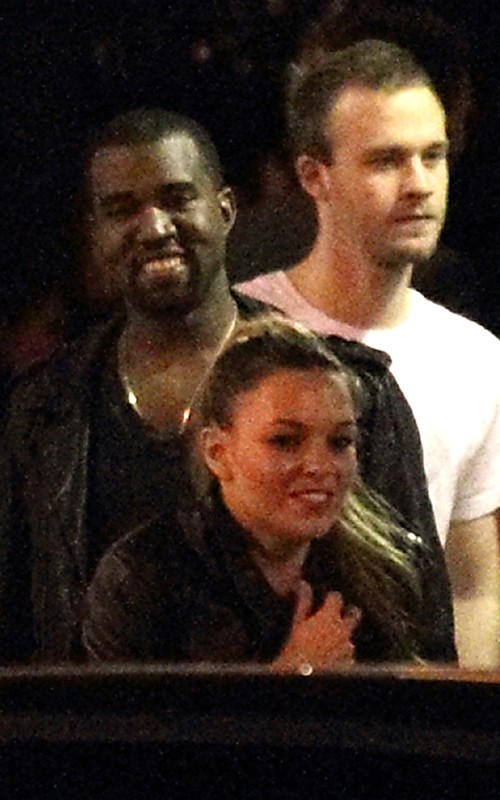