Bajan pop sensation Rihanna was spotted shopping at an Australia sex shop called ‘The Tool Shed’ earlier this week, when her trousers popped open for the paparazzi.

The ‘Whats My Name’ singer, who is never shy about her sexual appetite, was thought to have purchased at least two bags of merchandise from the Sydney store. 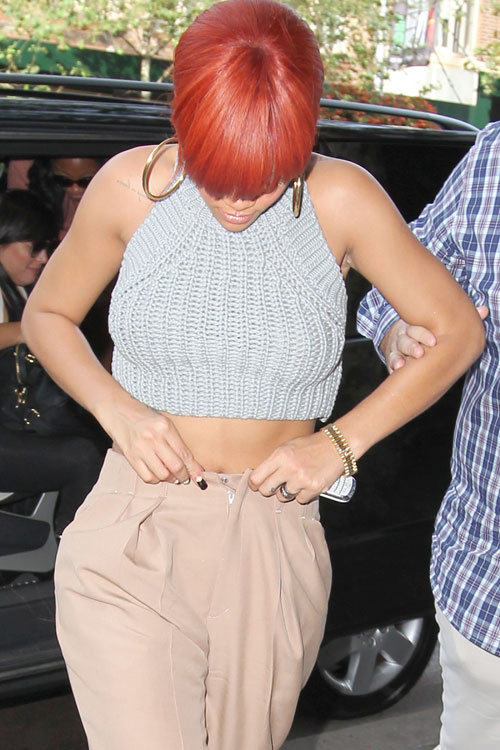 A spokesperson for ‘The Tool Shed’ has said that it was closed for Rihanna after the visit was already pre-arranged.

He said: “I can’t say what she did or what she bought, it’s top secret.” 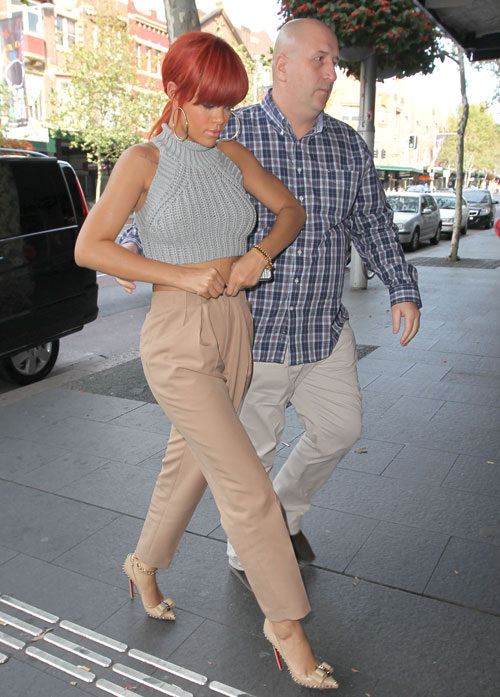 Rihanna’s visit to the shop, which sells items from pole dancing equipment to bondage gear, has fuelled rumours that she’s going to appear at Sydney’s Mardi Gras festival and perform her single ‘S&M’.