According to our sources, Paul proposed just before ringing in the New Year on New Years Eve and an excited Jodi said yes.

Sean Paul, whose real name is Sean Paul Henriques, and Jodi ‘Jinx’ Stewart has been together since 2002. According to Urban Islandz source that is close to the couple, they are very much in love.

The couple did not release a wedding date, however, according to our source it will be a very private affair. 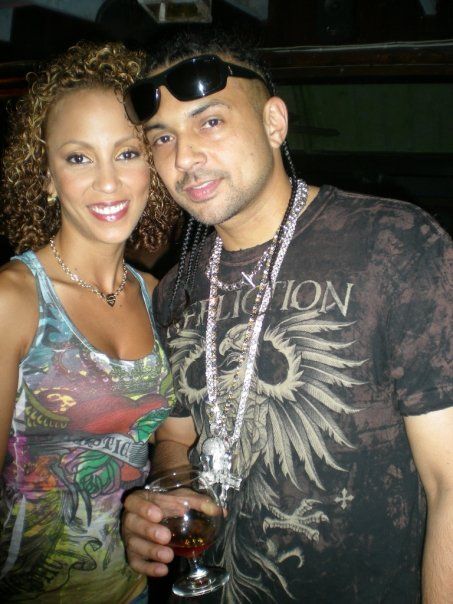 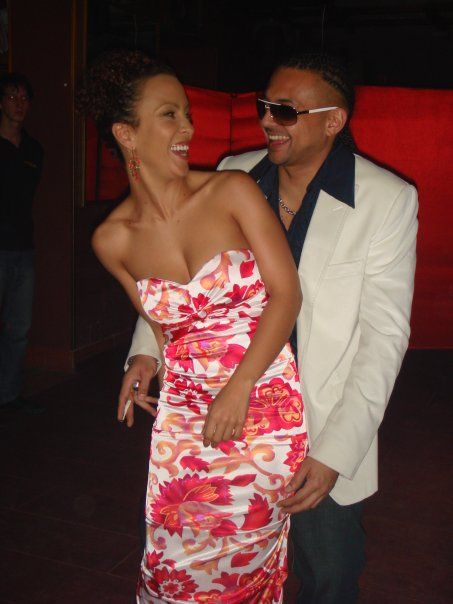