Isabelle Caro is the 28-year-old French model and actress who made waves when she posed in a shocking 2007 campaign highlighting the perils of anorexia, has lost her battle to the disease.

According to reports, she actually died on November 17, but the information has just been released.

According to her boyfriend, singer Vincent Bigler, Caro was hospitalized for about two weeks prior to her passing with acute respiratory disease. However, he says that he doesn’t know what the cause of her death was.

Caro also appeared on Jessica Simpson’s The Price of Beauty, bringing the star to tears. See video below 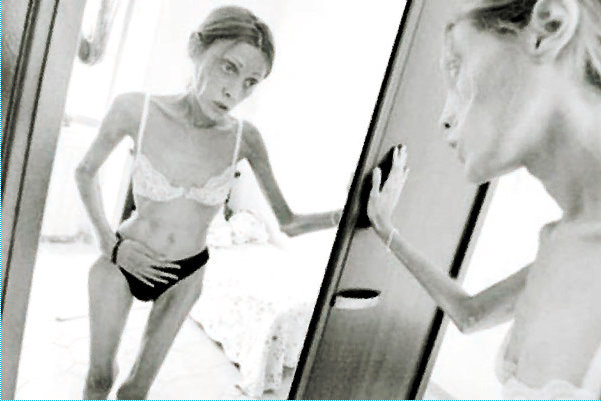