. ..
Beyonce is well on her way to becoming a legend of her time. This chica is too talented.

Beyonce’s I AM…WORLD TOUR full-length concert film/soundtrack has been certified double platinum after its initial release on Friday, November 26. Beyonce film a lot of it herself.

The DVD now holds the #1 position on Nielsen SoundScan Music DVD chart and has already been certified platinum in Brazil too.  So chick has gone double platinum in a little over a week thanks to US and Brazilian sales.

Produced, directed and edited by Beyonce for her own Parkwood Pictures, the concert film weaves together concert and tour footage from 108 shows, 78 cities, 32 countries, on six continents all from her perspective.

And that’s not the only thing Beyonce has to celebrate.  With her two 2011 Grammy nominations, Beyonce is now the most nominated female in Grammy history with 42 nods. 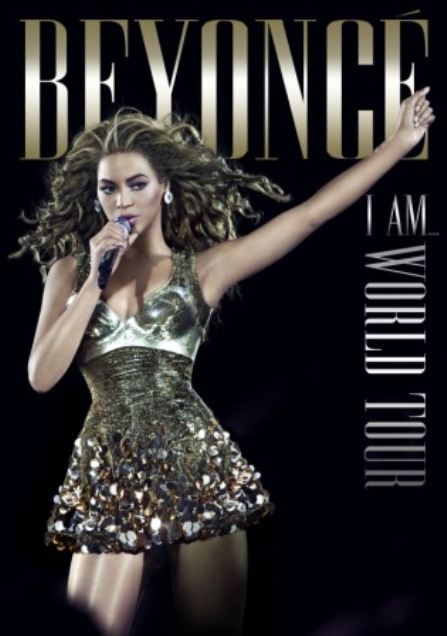