The list was not forthcoming from Minaj but we predict it will be release today.

Writing via Twitter, the “Barbie” said she planned to reveal her album’s list of songs just under a month prior to its release.

Just over a week ago Urban Islandz showed you the album artwork for Nicki Minaj Pink Friday.

The album is schedule to release on November 22.

Urban Islandz will update you soon as the tracklist becomes available to us. 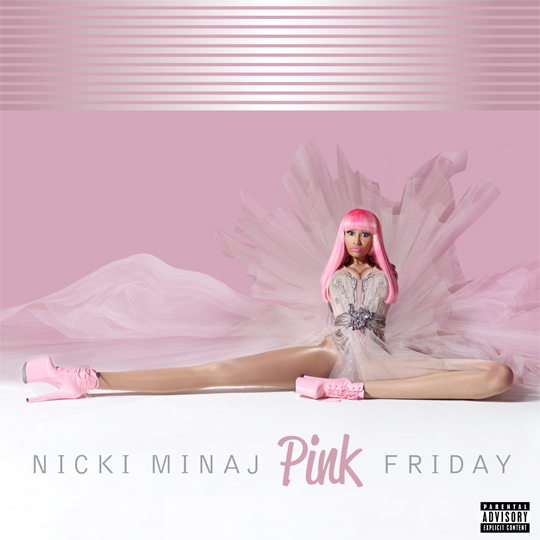