Rumors has been mounting that Bajan Pop princess Rihanna has hooked up back with Ex-Bf Drake and that her relationship with Baseball player Matt Kemp might be in shambles.

But RiRi laughed off the rumours that she’s hooking up with the Young Money rapper but said that the pair have just worked on a new song together for her album ‘Loud’, the R&B singer also revealed that her boyfriend Matt Kemp isn’t the jealous type.

Drake let it slip that he’d been working with Rihanna on a new tune, but Rihanna confirmed that it was true when she visited BBC 1Xtra to promote her new album.

“Drake is such a cool guy, man. He’s like one of my great friends. We actually just did a song together that’s gonna be on the album. The second single, we did a version with him, and who knows, we may shoot a video for it.”

When asked by 1Xtra’s Max if the LA Dodger’s player should be worried about her closeness to Drake, RiRi replied: “He’s not like that; he’s not insecure at all.”

Do you think Drake and RiRi has been getting a bit too close?… Your comments below

Click page 2 to see more pictures of RiRi and Drake 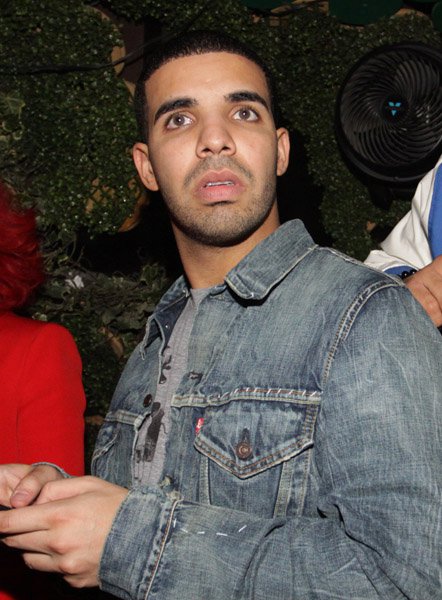 Click page 3 to see more pictures of RiRi and Drake 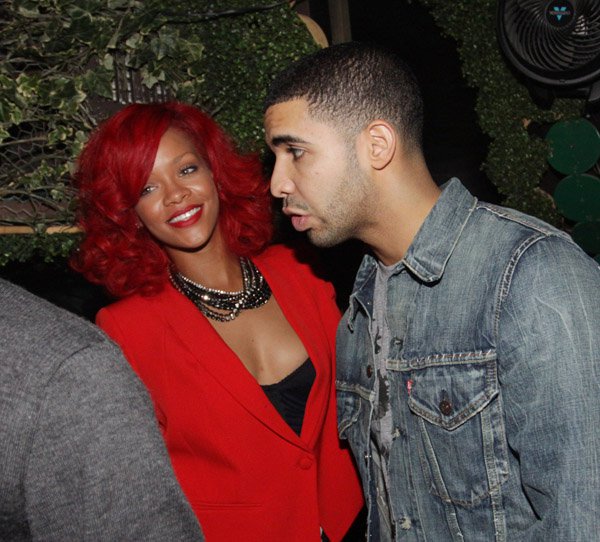 Click page 4 to see more pictures of RiRi and Drake 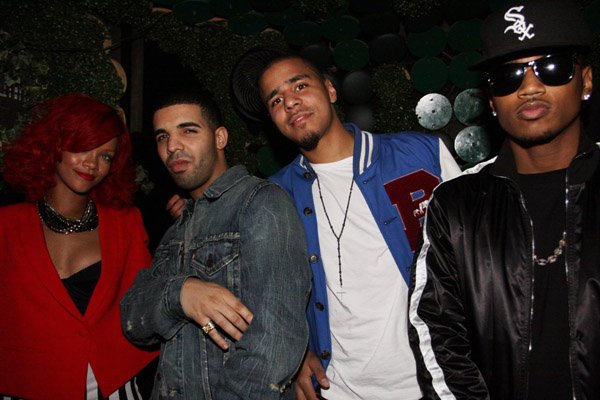