Young Money’s Nicki Minaj has officially caught the attention of Grammy-winning rapper Kanye West who applauded her emcee skills in an interview yesterday.

Kanye said Young Money star Nicki Minaj could be one of the greatest hip-hop stars ever. “This is gonna be such a big statement, and such a big thing to fill: The scariest artist right now is definitely Nicki Minaj. I think she has the most potential to be the number-two rapper of all time. Nobody’s gonna be bigger than Eminem.” When asked what being the “number-two rapper of all-time” meant, he said, “Everything! Having a whole network one day. Everything that comes with it.” He also confirmed that Nicki is on his album, as is G.O.O.D. Music artist Kid Cudi. 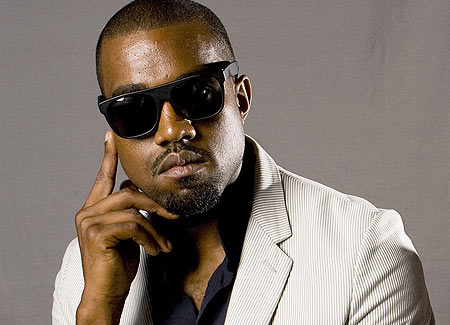