By the way Usain Bolt loss to Tyson Gay yesterday was simply agonizing, so we have to take away focus from that thing you people called a race. Bolt Jog and came second so what.

Now back to why your on this page… We found out some not so pleasing info about Usain Bolt new beau Lisa-Gayle. Most of you may know her from last year Miss Jamaica Universe pageant, where she wore the sash of Miss Dumb Electrical oops sorry Miss Dunn’s Electrical. Others may know her from BET’s reality show College Hill, and we all know she is a drama queen on that show.

An extremely reliable source tip us off that she is not really who everyone think she is, apart from the usually drama that she brings, the source said she is a metal miner. The source who is related to Lesa-Gayle (Milan) ex-bf who’s name we cannot published, told us they have proof of her and her ex together since she and Bolt hook up. The source also said she have tried in the past to hook up with another top Jamaican athlete but it never get off the ground. Who could that be???? you would never imagine.

“She is a gold digger and very manipulative, she only date guys with money and then she left when she get what she want,” the source told us.

Now we are not jumping to any conclusion but things seems to be moving faster than Bolt and we don’t want to see him get hurt. Get a pad lock for your pocket just in case. 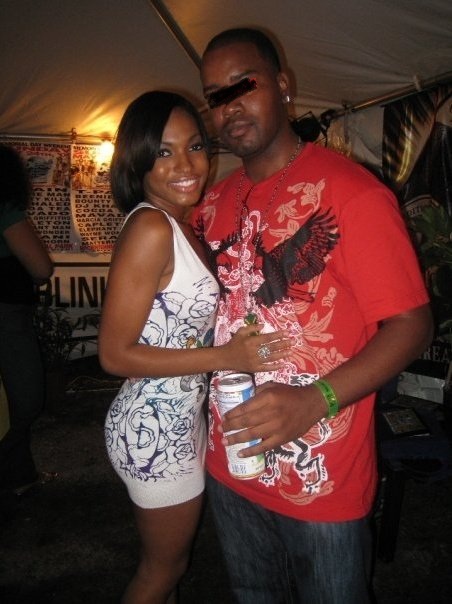