Singer and reality TV star Brooke Hogan, who is also the daughter of pro-wrestler Hulk Hogan has been sued by Jamaican recording/production company Jam 2 Productions. Jam 2 is run by the son of veteran producer Hugh ‘King Jammy’s’ James.

A press release from the company states that the lawsuit is as a result of copyright issues with the singer.

“A lawsuit has been filed in Manhattan, USA against the Sobe Entertainment artiste for failing to compensate or credit Jam 2 Productions, members Jammy James (Jam 2) and Camar Doyles (Flavaunit) who were approached in 2006/2007 for production work on her sophomore album, The Redemption which was released in 2009,” the release said.

Brooke Hogan label Sobe Entertainment and the artist contracted Jam 2 to do work on her debut album back in 2006. But Jam 2 said they did the work, but was not paid nor given credits on the album. According to the release, the production also included a 2001 song performed and written by Camar Doyles aka Flavaunit entitled Come On, Come, On.

Jam 2 reps said, “Brooke and Sobe used the song, but changed it up, adding her own lyrics, and changing the name of the song to Trust Me. Again, Brooke and Sobe said they’d pay and credit Jam 2 Productions, which to this day has not been forthcoming.”

“Jam 2 Productions became alerted when the song Trust Me was deleted from their MySpace account claiming a Copyright Infringement. Jam 2 Productions immediately contacted their lawyer Jon Jekielek in New York who immediately issued two letters to SoBe Entertainment both of which returned unanswered. Mr Jekeilek was then instructed to take full action and on Monday August 2, 2010, a formal lawsuit was issued in court,” the Jam 2 press release stated.

Jam 2 is claiming US$200,000, including punitive damages for failure to pay and credit Jam 2 Productions on the musical composition, melody and lyrics of the song Trust Me which is performed by Brooke Hogan on the album The Redemption. 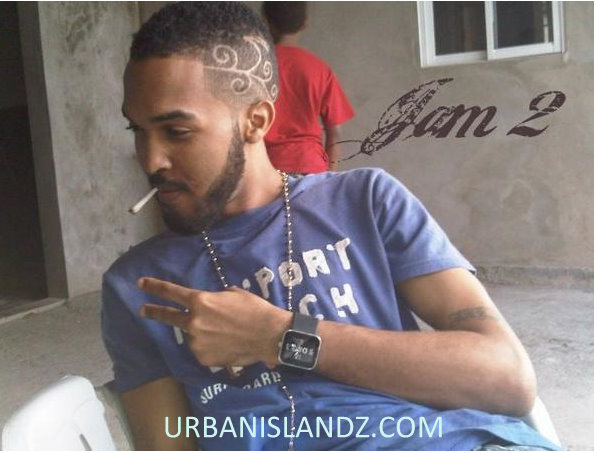