Wayne Marshall hit song “My Heart” is one of the hottest reggae songs in rotation across the region right now. To top it off, news reaching us from Marshall is that singer Estelle will be featured on the remix of the track.

Marshall said, “Estelle is featured on the remix, she sent her tracks already and it’s just crazy how this track is moving. Estelle and I are friends on twitter and I sent her the track and she heard it without seeing the video as yet and said this is gonna be a smash song. When I sent her the video, she said she has to get on this and sent her part. We’re currently mixing it now and hopefully it should be out by next week.” 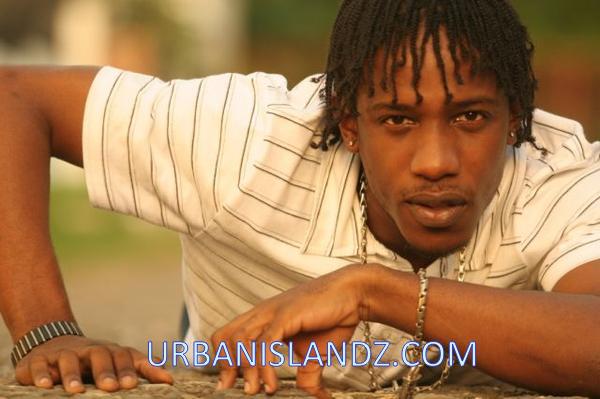