Dr. Dre’s daughter LaTanya Young told Journalists on Wednesday that she is on the verge of homeless and desperately needs help.

Young is presently living in her car and fears that she will be sleeping on the street very soon, even as her children stay with friends and family while her situation deteriorates.

The 38-year-old spoke with the Daily Mail as she disclosed that she has an estranged relationship with her father, a billionaire.

According to LaTanya, she is working as a DoorDash delivery driver and has to sleep in her car at night. She said while her friends have been there for her, her situation isn’t sustainable. 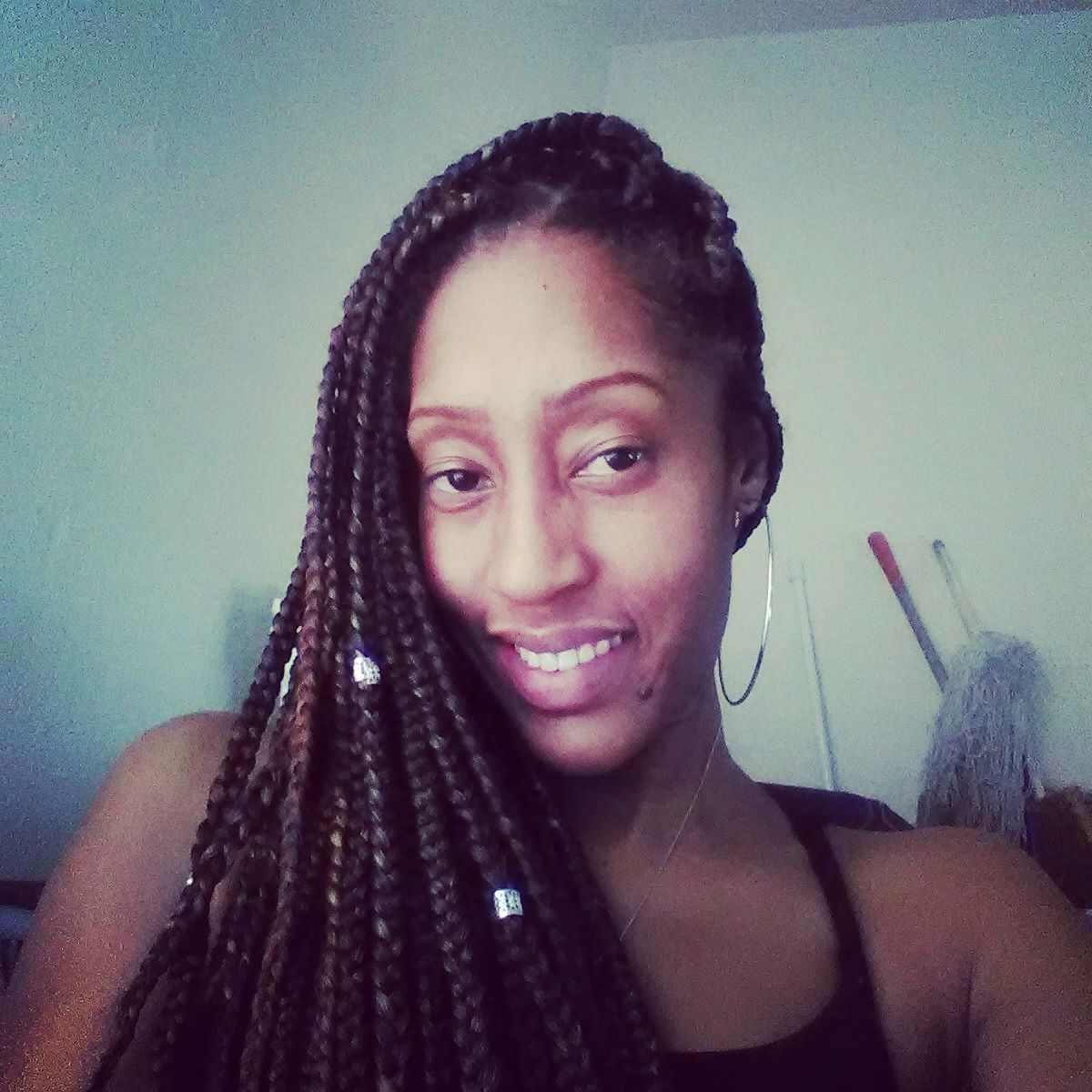 “I have friends and family that will let us come back and forth but the majority of the time I’m living out of my car.”

The rap mogul is worth an estimated $1 billion and is currently in the middle of a bitter divorce battle with his ex-wife Nicole Young who he has to pay $300,000 a month in temporary spousal support.

Dr. Dre’s older daughter says she has reached out to her father for help, but she has not had any support in the last 18 months.

Young is among Dre’s eight children. LaTanya is his daughter from his relationship with his ex Lisa Johnson.

Young alleges that her father cut her off after she started speaking to the press about him and his lack of support. She previously received an allowance and money to cover her rent, but those payments ceased in January 2020.

She added that her situation is so dire that her phone has been cut off because she can’t afford to pay the bill.

She added that she is a single mother, and her three kids have been staying with her friends. “I’m taking odd jobs just to make it now, I got paid $15 an hour as an assembler at the warehouse. I’m trying to keep my head above water. I’ve been in debt for a while.”

She added that her care was also on the verge of being repossessed if she can’t pay the $2300 she has to pay.

Sooner or later, they are going to take the car.

Dr. Dre hasn’t commented on the issue so far.