Beenie Man shared a rare photo of his son in the UK as he spend some time in London.

The dancehall legend had his lyrical proficiency on full display with a flawless freestyle on Capital XTRA’s radio program. Beenie Man did not ease up on the gas pedal as he went full throttle into a fast-paced, catchy freestyle.

“Capital Xtra Dem nuh bad like we, Beenie Man deh pan ya now and we doh nuh easy. London yuh know how long unnu nuh see me. we soon have a show unnuh come party. Sunday to Sunday We deh ya and we have wi lyrics dem plenty. Anyweh we guh we plane neva empty, cause di girl dem a tell me she we eva sexy,” Beenie rhymes.

This was also posted on the Instagram page of 1Xtra, where the comment section was set ablaze with numerous fire emojis.

Of course, this freestyle truly highlighted that the King of the dancehall not only still had it but that people are highly anticipating what is to come. Fans took to the comment section under the Instagram post with their words of encouragement, stating, King Beenie look fresh and ready.” 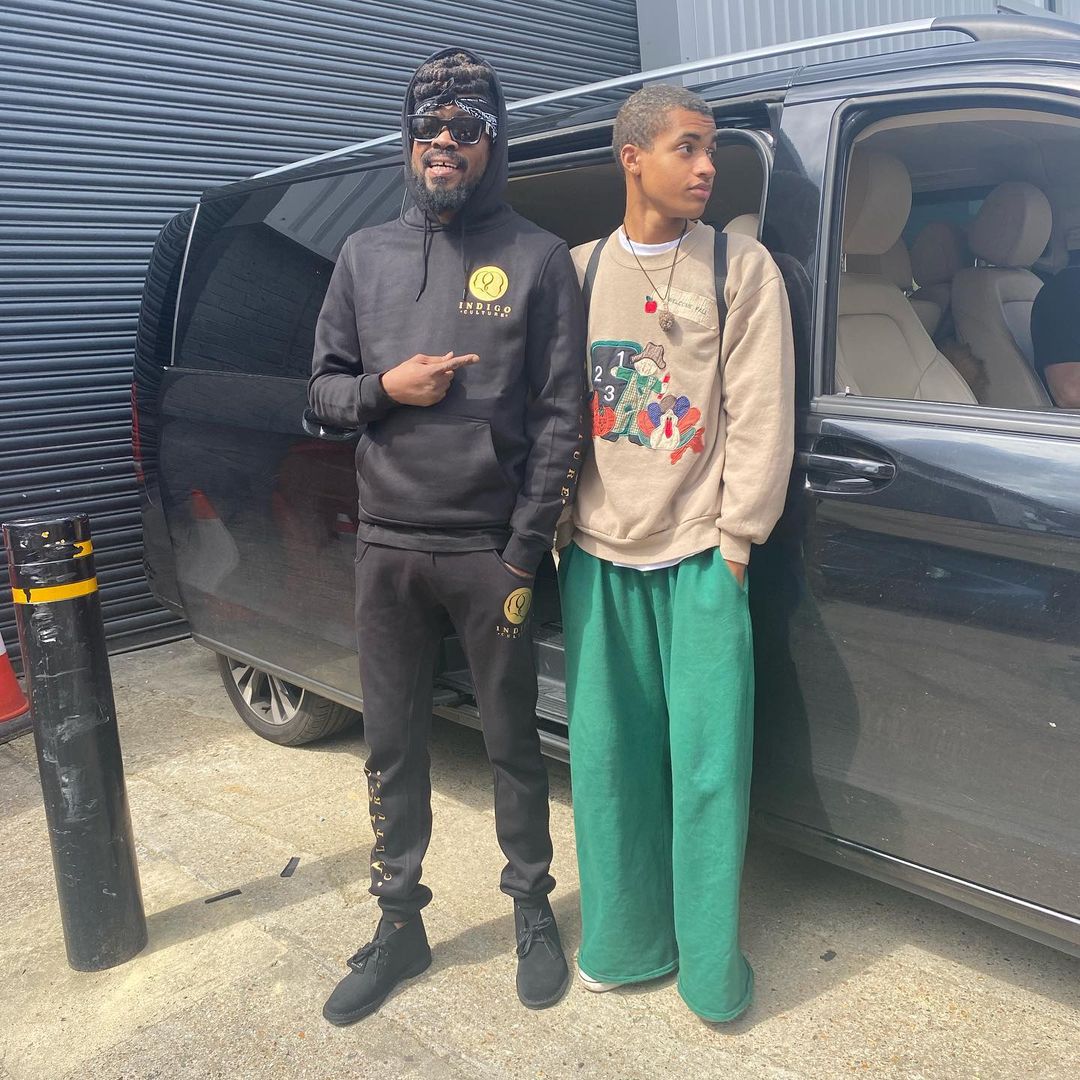 Another commentator followed suit, saying, “This is a actually freestyle not like those orchestrated videos so call free @kingbeenieman WAY.”

Potent stuff indeed, and in lieu of rumors that once circulated about the artiste previously having travel restrictions imposed upon him. It is alleged that these restrictions are why he hasn’t visited the UK in 12 years, which he firmly denied.

In the freestyle, he shouted out to an upcoming and highly anticipated event that he is set to perform at. Beenie Man will take the stage at the Afrobeat festival, the Yam Carnival in Clapham Common, London, on August 28th, 2021.

The organizers of the event stated in an official release that Beenie was added to the line-up to achieve their goal of representing diversity. In addition to Beenie Man, Koffee is also amongst the highly anticipated line-up.