Beenie Man says even though artists elsewhere might show some kind of homage to the elders and pioneers of Dancehall music, the fusion of the music continues to be stolen as repackaged as “fusion” dancehall.

In an interview on the Zeze Millz Show, Beenie Man says reggae/dancehall is a big part of the culture of the United Kingdom, which has influenced what artists are now doing.

“Nuff a the young yute dem wid the rapping and ray ray but all a dem grow up on Reggae/ Dancehall music. Mi can tell you say all a di young yute now inna the UK can tell you how Beenie Man career start,” he says.

The dancehall legend added that while artists aren’t giving props to the genre, they are fully aware of the influence which they have copied. “Every time you see one a dem, dem call you ‘sir’, they call you ‘mister’, ‘Sir Beenie Man, how are you sir?’, that means they know where the music is coming from. But if a man give you props you’re taking away his streets cred because they might be with hip hop etc, but you as an artist should know if yuh learn from that man you’re supposed to give that man his honour whether you say it, sing it in a song or say it anywhere.” 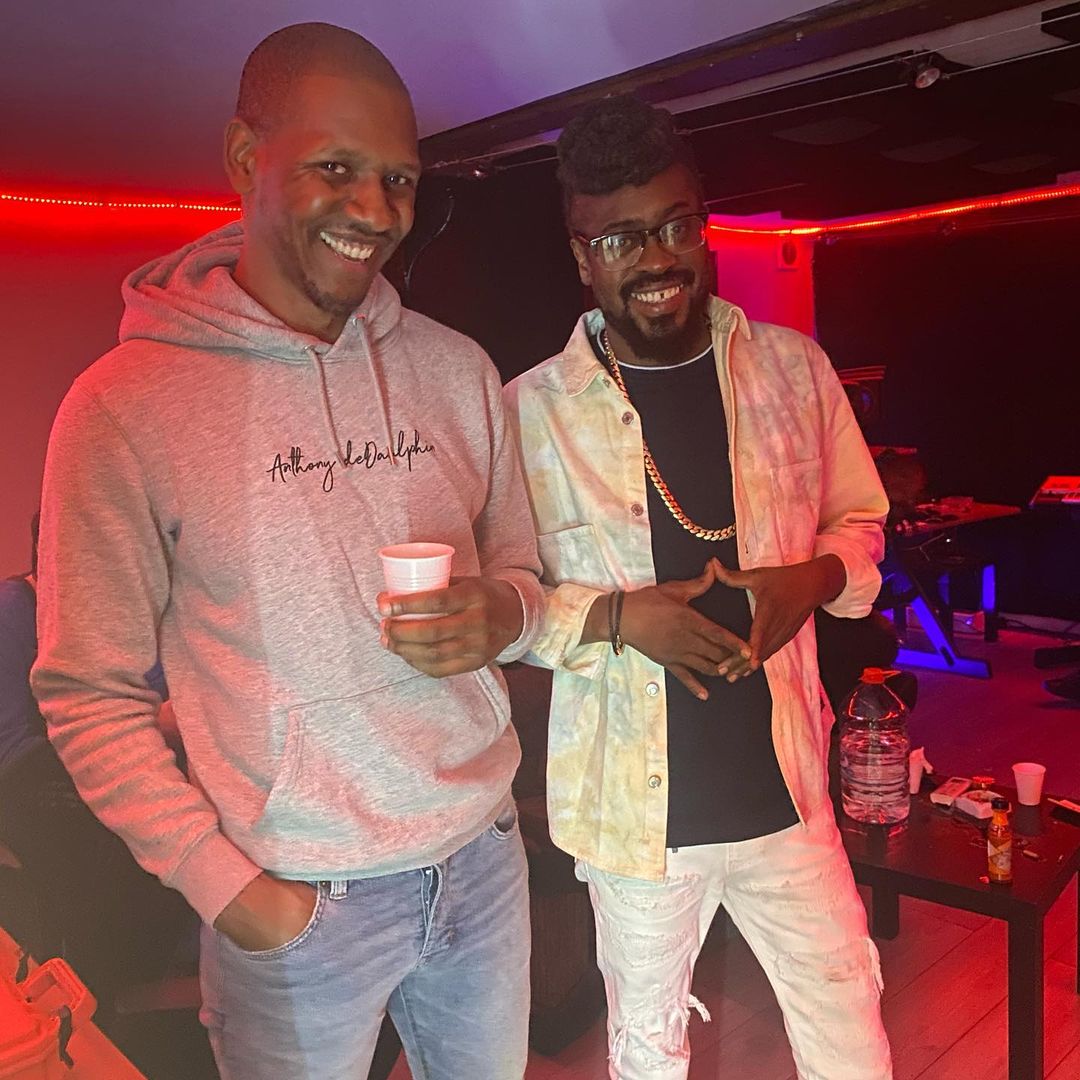 Meanwhile, the King of the Dancehall took exception with the rise of what is becoming known as Bashment Music in the United Kingdom. Bashment traditionally is a Patois description applied to the dancehall space that speaks to the behaviors, the drinks, styles, and parring in the Dancehall. However, of late, a new genre or sub-genre of music has cropped up in the UK that many call Bashment music.

“Bashment, a dat them call Dancehall yuh seet, dem mash up the name of Dancehall and call it Bashment, how can you have a music name Bashment? Yuh know what is bashment? How you dress, how you put on your clothes, how you look inna your clothes, how can you style my music as bashment? That is disrespect to my culture you know,” he says. “yuh can’t style music as ‘bashment’ that mean yuh a call it ‘passa passa’, ‘mic up’ you can’t do that, that is disrespect to my music. My music is Dancehall, it have one name and no other name, Dancehall!”

He added that the cultural music Reggae should also be addressed correctly and not be called “Ragga” as has become popular in some parts of the UK.

“There’s no music better than the original,” Beenie Man insists while noting that the renaming of Dancehall was actively taking place. “That’s why Dancehall is always here…we’re the original, do not change the name of the music, it is Dancehall, it don’t name Bashment,” he says in a serious demeanor never seen before.

Beenie Man added that even pushing Afrobeat was something that many were doing in hopes of erasing Dancehall and its influence.

Beenie Man has been a unifier when it comes to Dancehall music and others enjoying it. However, according to him, if you take the music, at least give respect to it.

In 2019, Beenie Man called out the now-bankrupt Croydon Council for allegedly ripping off a festival idea by a local Afrocentric group that intended to host a festival day as a charity to use the funds to support black businesses and build a monument for African ancestors.

The proposal, which involved Beenie Man from the start as the headlining act, was given to the Council in 2016. However, until later, when the music festival was repackaged as an Urban Music festival rather than the artistic creations of people of African Descent, it was runoff that it was apparent what had taken place.

“I believe Croydon council teef the festival [ENDS Festival] and its no longer about celebrating black people and their achievements – now it’s about making money for themselves.”

Beenie Man on Rihanna, Justin Beiber and others rebranding dancehall

On the other hand, Beenie Man also took offense to Justin Bieber’s tropical beat riddim that was recently released.

“Tropical beat or something like that, mi see Rihanna sing ‘work work work’ and they call it tropical beat, it’s Dancehall because you take it off a dancehall original riddim, we do not get the respect we suppose to get because dem want steal the music,” he says.

“Dem fi recognize we bredrin, recognize we fi we work and all we blood, sweat and hard work we put in cause we work hard bredrin.”

The reference to Bieber’s song is his “What do you mean” single released in 2015 on what is called ‘Tropical House,’ a sub-genre which is also credited for Rihanna’s “Work.”

However, Dancehall critics have called the sub-genre not only stealing the essence of Dancehall music but also whitewashing the success of a genre of music that was developed and cultivated from the hardships and experience of Afro-Jamaicans in the post-colonial era in Jamaica.

At the time, Bieber’s song was credited by American music publications as “ a mix series created by Australian DJ Thomas Jack in 2013,” with nothing mentioned of the inspiration of Dancehall. As a matter of fact, Bieber’s song was likened to OMI’s “Cheerleader” as another successful “tropical house” song. However, “Cheerleader” is widely regarded as a dancehall/pop song that went mainstream and swept Billboard charts.

Beenie Man notes that despite how many people try to repackage Dancehall, artists from other genres will find their staying power in music is short-lived even if they make money from using the genre and not giving credit. He added that millions of artists will continue to rise from Jamaica because “dancehall is the original,” he said.

Beenie Man is getting ready to drop his latest studio album, Simma. He started his career in 1992 and has continued to deliver hits after hits.