Lil Baby and Meek Mill are both issuing public service announcements to the black community.

Black Twitter is known for being quite entertaining and at times, uplifting and very educational as well. Today rappers Meek Mill and Lil Baby decided to engage fans in the black community by dropping some dimes on them. First, Lil Baby opted to share some knowledge on money management and who couldn’t use a lesson in this department.

It’s an unfortunate reality that many people who achieve success financially don’t always maintain it because they don’t realize that their financial expenditure is of paramount importance, not just their earnings. Lil Baby took to Twitter on Monday, July 19, to share this nugget with his fans.

“We Gotta Stop Spending It Faster [Than] We Getting It,” the rapper wrote, adding a facepalm emoji to his tweet. He followed up with, “Save ya money, It will save you.” Though many people used the Twitter thread to spew unrelated gimmicks, some seemed to heed the warning as well, and the second tweet garnered over 20K likes in an hour.

We Gotta Stop Spending It Faster Then We Getting It ?????

Save ya money , It will save you ?

Earlier on Monday, Meek Mill also shared a tweet that attracted attention for its philanthropy. “We gotta find a way to make therapy cool for the black community!” the Philadelphia rapper wrote. The message amassed thousands of likes and retweets as many fans agreed and weighed in with their opinions on the matter. “Therapy is huge. Everyone should try it at one point. It’s healthy. People just need to vent, and it can go so much deeper,” one wrote.

A lot of the people who responded to the tweet also called for the same for other communities, as we all just need that space to let it out sometimes. “The same needs to be done for the Hispanic community,” one fan said. “For everybody really,” another chimed in. Others commented on the fact that counseling needs to be more accessible and low cost as therapists tend to charge a lot more than the average person can afford.

One Twitter user offered some insight on the reality of getting into therapy and its financial challenges. “@MeekMill you mean affordable because therapists dead be charging $150 – $300/hr if you don’t have insurance AND the sessions be like 45 minutes, not even the full hours,” they wrote. 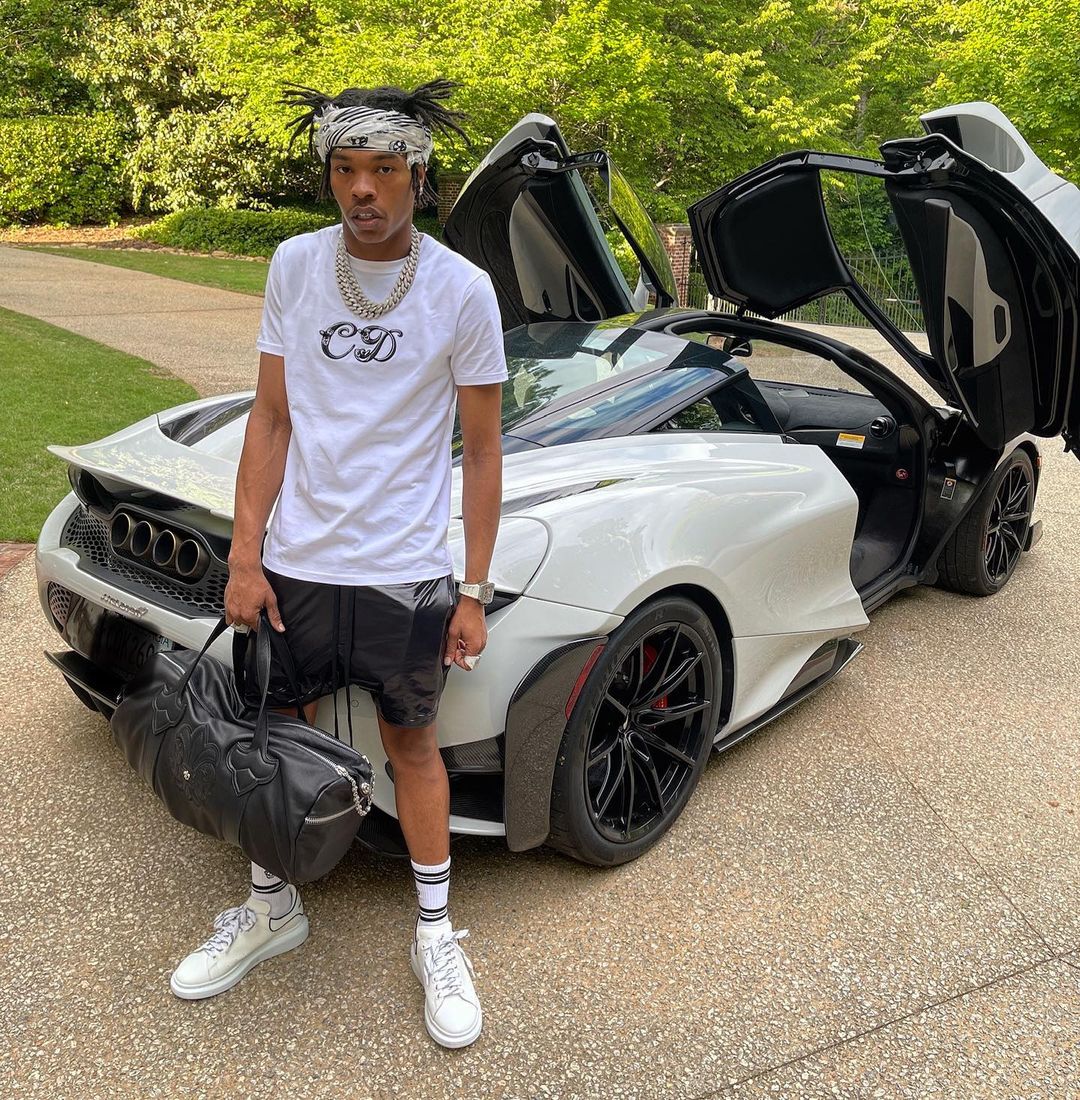 Accessing these services can seem more difficult for some, which is why many users suggested low-cost centers that cater to people with mental health problems as well as other issues. There are several forms of therapy, which is why activity centers with gyms for sports and spaces for art, music, and more are usually so helpful. Making more of these services available to communities starts with the conversation, so kudos to Meek, who keeps bringing it up.

Fans love to see when artists and other industry players use their platforms to promote growth, health and are vocal about issues that affect them. Perhaps Lil Baby’s and Meek Mill’s messages will encourage other influencers, especially in the black community, to continue to address similar issues for the purpose of edifying the people.