While 2020 proved to be a huge setback for most artists’ revenue, a new Billboard article says a number of rappers are among the highest-paid musicians of the year. Due to the COVID-19 pandemic, many delayed their albums and did not get the chance to tour, but thanks in large part to streaming, they still made bank at the end of the day.

Post Malone was ranked as the top earner in hip-hop music in 2020, while for musicians overall, he was only second to Taylor Swift, though not far behind. The rapper, who was a staple on the charts last year thanks to his 2019 album Hollywood’s Bleeding, raked on $23.2 million for the year. Posty was lucky enough to tour for a short while in 2020 before he was forced to end it prematurely due to the pandemic. According to Billboard, touring earned him $12.4 million, and streaming, $8.1 million. He also earned $712,500 in sales and $2 million in publishing.

Similarly, Drake, who did not release an album or tour last year, had most of his earnings come from streaming. The Toronto rapper raked in $14.2 million in total, with more than 80% being attributed to streaming. Drake earned $11.7 million in streaming, $1.9 million in publishing, and $635,000 in sales. He ranked second among rappers and was the No. 6 highest paid musician of the year. 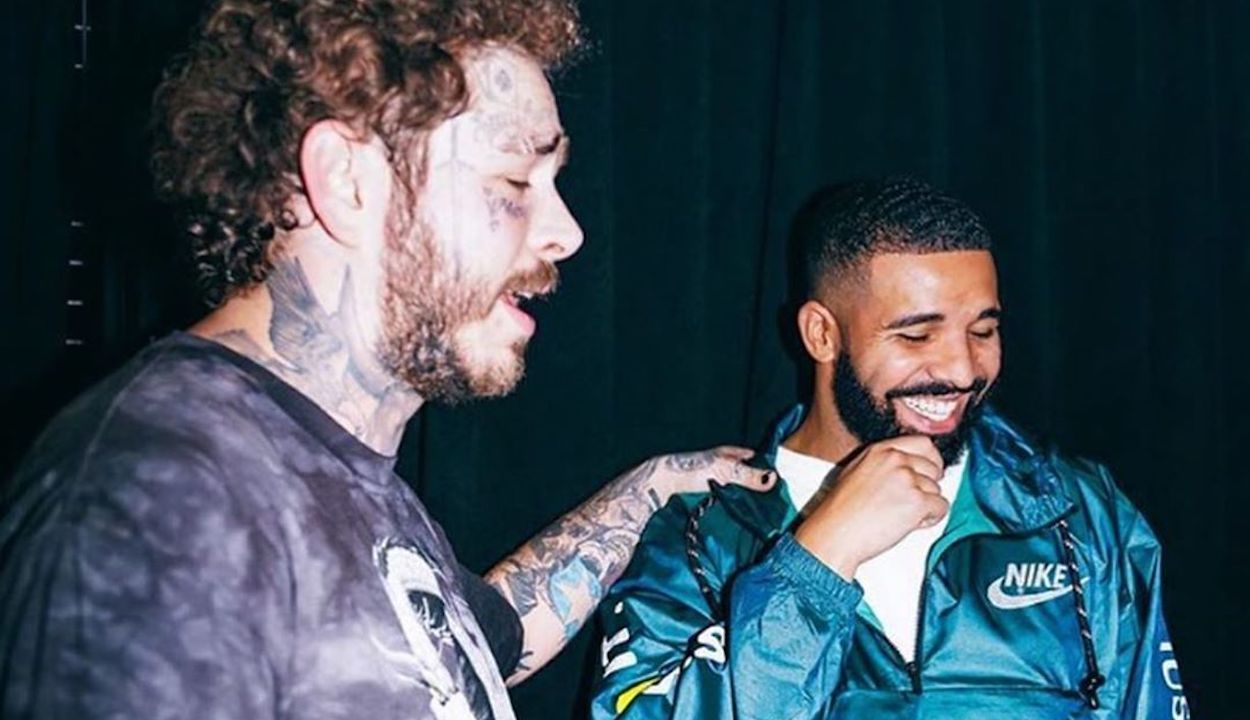 Coming in third for rappers was Young Boy Never Broke Again, who, despite his legal woes, managed to become the No. 9 highest-paid musician last year with $11.9 million. This makes him the third highest paid rapper on the list behind Drake second and Post Malone first. Thanks to his loyal and massive fan base, NBA YoungBoy earned $10 million in streaming alone. His tour also grossed $129,000 before covid restrictions cut it short. The rest of his income was made up of sales which was $126,000, and publishing which was $1.7 million.

These rappers were able to rake in millions despite the global pandemic. With music festivals and touring opportunities opening up again this year, they are expected to earn even more.