Popcaan’s hiatus has come to an end, much to the delight of fans who have been awaiting new music from the Unruly Boss for over two months.

The St. Thomas dancehall deejay made a grand re-entrance with a grimy new banger. The fast-paced all-new offering, “Find Dem,” is facilitated by a dramatic and riveting music video that carefully conveys the lyrics, even with the absence of any graphic depictions, weapons, or ammunition.

Despite the mentions of guns and violence in the bars, the visual for the song is a compelling narrative portraying getting (jungle) justice without the use of prop guns.

The video opens with a woman left in despair after a man grabs her purse and takes off. The thief is then spotted by a group of men on the corner who have observed his distasteful actions. He then finds himself running for his life as the men pursue him in an attempt to retrieve the young woman’s bag. 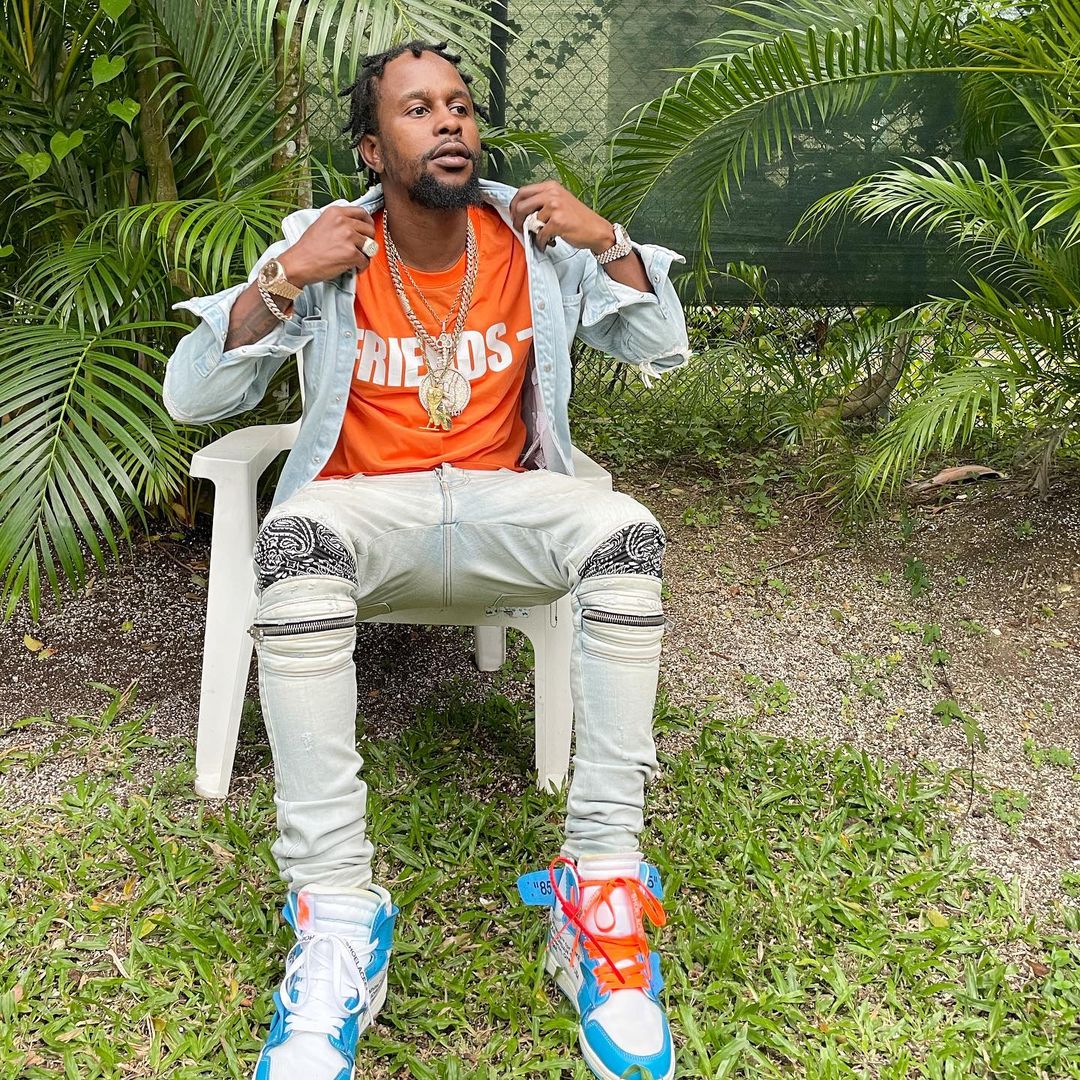 Popcaan is usually very vocal about any form of mistreatment done to women in Jamaica and has done a number of songs relating to the matter, such as “Jungle Justice” parts 1 and 2. The video for “Find Dem” hits the nail on the head as it easily brings forth this concept to the screen.

The video follows the journey of the men on the chase, through a gully, over a wall, and through a yard, until the thief is finally caught on a roof going through the stolen purse.

Without going too deep into gory details visually, the perpetrator was beaten and brought to a Kingpin who set his pit bull on him.

“The hero has done it again,” one person commented. Another added, “Mans took a lil break but da badd man dem back wit da heat,” and another commented, “Finally! We missed him. Poppy never disappoints.”

The new July 3 release is the first in over two months on the deejay’s YouTube page. Popcaan, born Andre Sutherland, has also been on the down-low on social media over the last two months, perhaps only showing out for important matters, such as his mother’s birthday.

Just two days ago, Popcaan went live to wish one of Dancehall’s favorite mothers, his mother, Ms. Rhona, a happy birthday. Videos also emerged of what appeared to be a star-studded birthday bash with Stefflon Don, Dre Island, Skillibeng, and Jahvillani in attendance.

During his social media hiatus, the rapper was still making cameo appearances in Migos’ “Why Not” video and in Jesse Royal’s “Rich Forever.”

The deejay was thus still making moves, even as the Jamaican dancehall ambassador, while on his short hiatus.