Popcaan’s mother, Miss Rhona, celebrated her birthday on Monday and by all indications, it was well spent. Images of the celebration made it online, and Miss Rhona and her famous son were all smiles amidst a gathering of famous friends.

On the morning of his mom’s birthday, Popcaan took to his Instagram to let fans know it was her special day while bigging her up on a Live video.

Popcaan showed his mom the comments, and she responded, “Thank you, the Lord bless you. Nuff love, nuff love and respect.”

In usual Popcaan style, the entertainer pulled out a (marijuana) spliff and said, “Mi and her haffi puff out this today.” 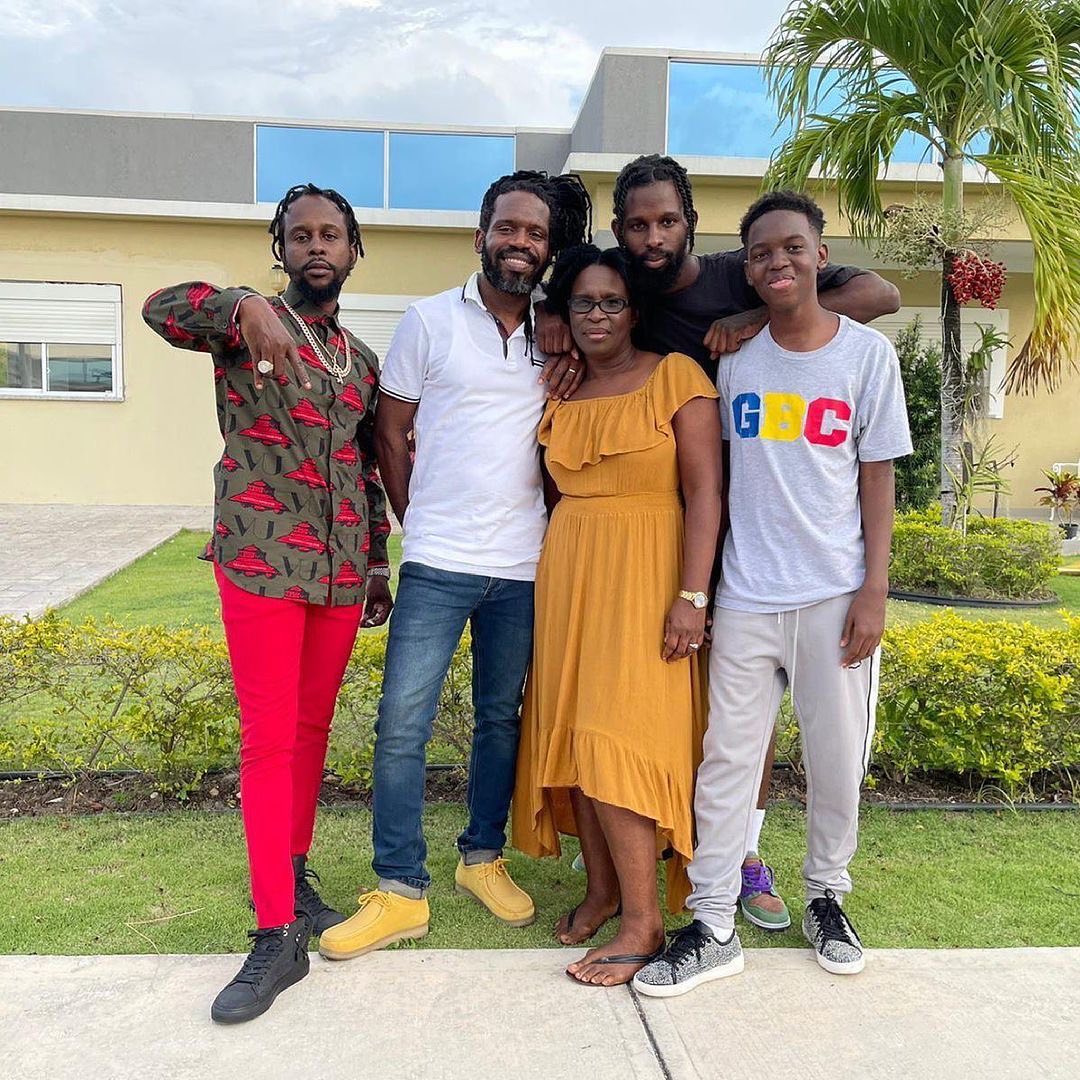 Miss Rhona, who is a pastor, quickly pulled away from her son, saying, “In the name of Jesus, don’t spoil the ting now.” The playful banter between Popcaan and Miss Rhona is always a source of great comedy.

Fans were loving the show of affection. One said, “Awwww I love it!! family is everything… much love and RESPECT.” Another said, “@popcaanmusic I love you for who u are, for just the love you show to your mom.” 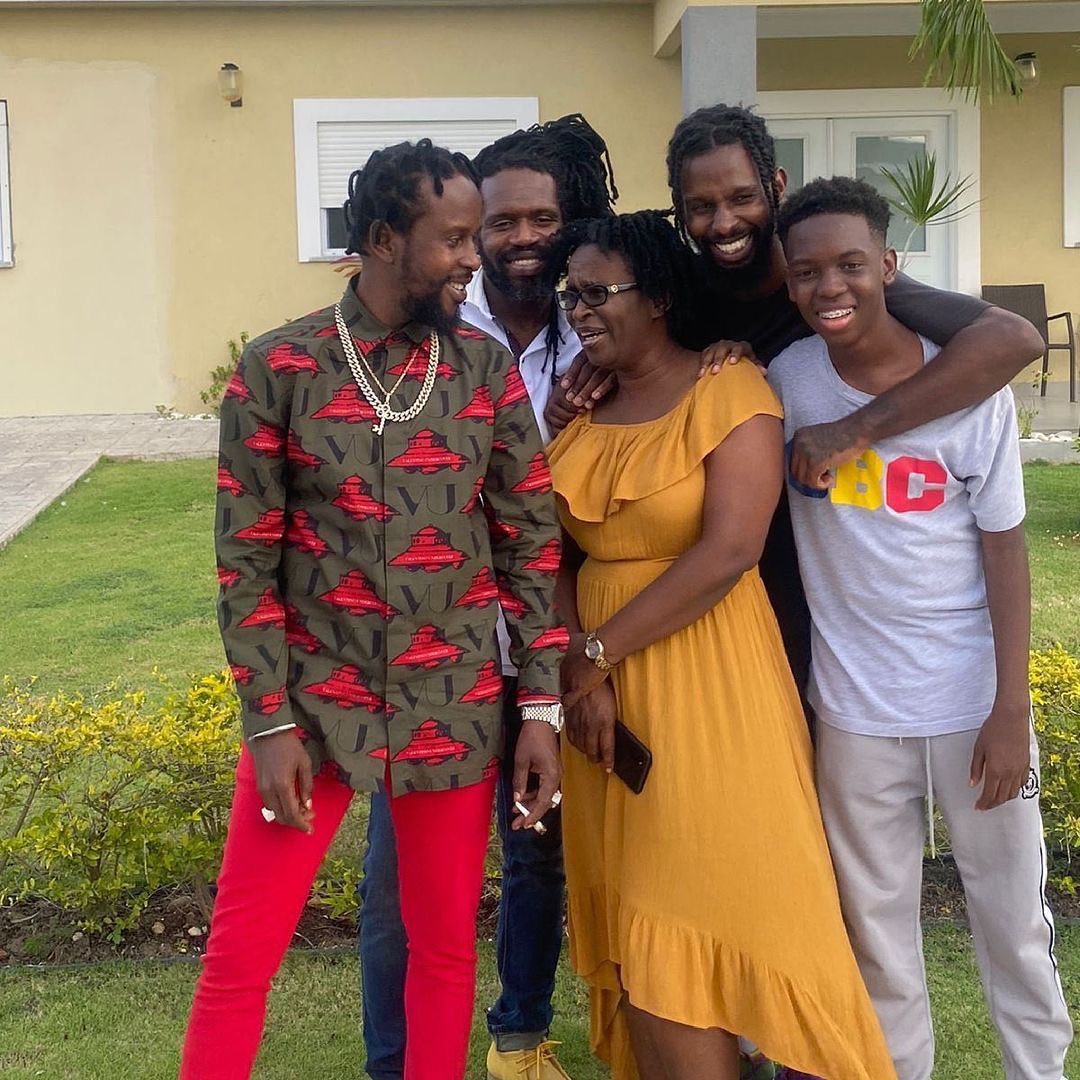 Later on the night of her birthday, Miss Rhona celebrated with some of dancehall’s major players. Among those at the star-studded affair were Stefflon Don, Skillibeng, Jahvillani, and Dre Island. Popcaan and his mom posed for a quick picture with the dancehall acts.

Stefflon Don posted an image from the gathering alongside the caption, “HAPPY BIRTHDAY MISS RONA.” 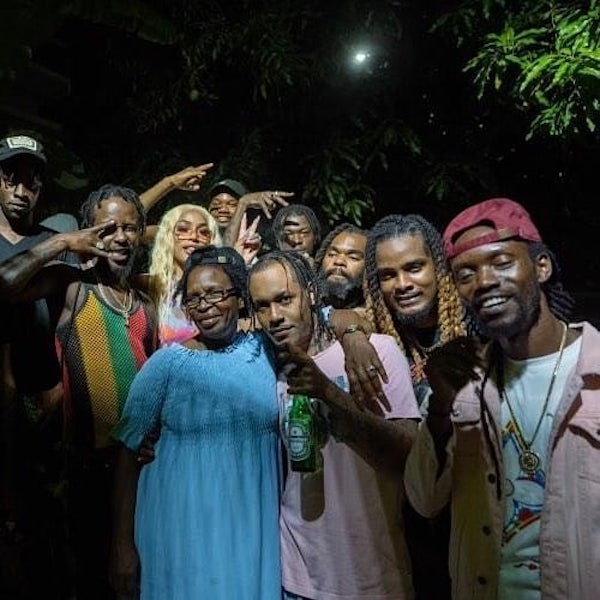