Are Kodak Black and Jackboy beefing?

It appears that the Pompano Beach rapper and one of his right hand, JackBoy, have split their professional relationship as the two drift apart, with Kodak Black saying that his Sniper Gang signee is jealous, which has led to problems between the two. In a video released on social media, Kodak Black vents that he’s been the driver of the boat with others on it, but they want to throw him off.

“I’m the one getting us to bikini bottoms..I’m driving the boat though and when we get to bikini bottle [sic] we sliding boom, boom, boom, n***as are trying to throw me off the boat! You know what I’m saying. I don’t know, over some envious sh*t, just jealous.”

Fans surmise that Kodak is throwing shots at JackBoy, who has also responded that he needed a team player, not only one person who has to do everything. 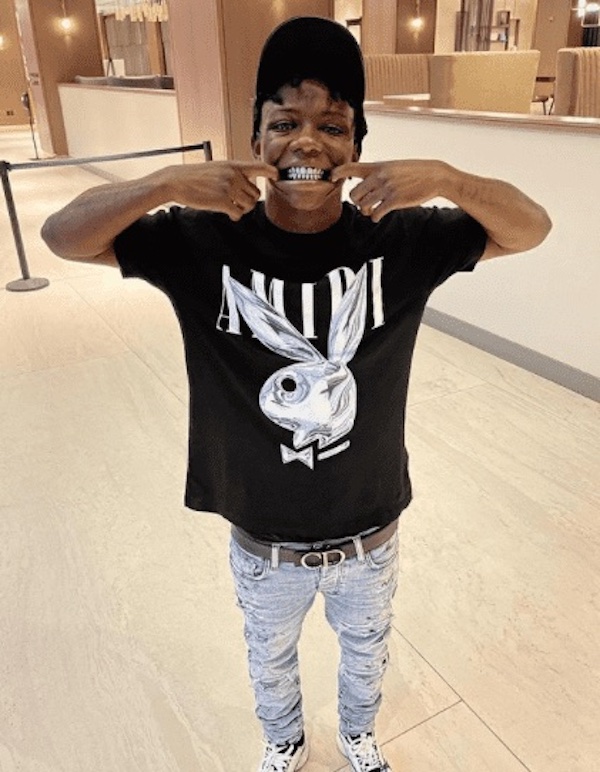 “I need two drivers on my team, man. It be like one driver, n***ga be driving for eight-nine hours, all sleepy and sh*t, I know you tired, but n***gas keep on going.”

The rappers have been trading disses online at each other, but nobody is sure about the source of the dispute.

The two seemed to have had a good relationship prior to Kodak Black coming out of jail after he was pardoned by Donald Trump.

On Tuesday, Kodak posted that he “Made A ‘M’ Off Lil Jack” and that it “Took Long Enough But Dat Businezz Must Be Stood On.”

The rapper later tweeted that he’ll never sign another rapper because “These N***as Ungrateful.”

It didn’t take long for JackBoy to again respond online using lyrics from the Kevin Gates song “Vouch” – “Put the folks in my business, gotta set court appointments, gotta suit up with lawyers, damn, this how we rockin’,” posted Jackboy.

He added- “They copyrighted my name and wanted one million dollars. The label laughed in my face, I had to pay out my pocket,” he said.

Kodak and Jackboy is a perfect example you can’t get money with everybody. Niggas will bring the whole team down if they can’t be the captain. Niggas don’t wanna get no money fr they wanna be ig stars

kodak & jackboy beef don’t sit right with me ? if they could fall out, i know y’all niggas ain’t loyal fr.

Sounds like Kodak want to just keep spoon feeding Jackboy. We supposed to be brothers. I want my own plate right next to yours nigga.

Kodak falling out wit jackboy over some money is corny af to me.. Jackboy wasn’t lettin nobody play wit Kodak’s name while he was in jail n you should wanna see ya mans win ?????