Pass The Mic was, of course, a star-studded affair, with appearances from some iconic names in hip hop and dancehall including Beenie Man, Sean Paul, Wayne Wonder, Mya, Ashanti, Akon, Nelly, Jadakiss, Kelis, and Ray J.

DJ Cassidy was in his element as he introduced Beenie Man straight out of his living room in Jamaica, who was joined by R&B icon Mya. With DJ Cassidy being the hype man, Beenie Man was up first. While DJ Cassidy gave him the iconic line “Sim Simma,” the King of Dancehall filled the room with an energetic rendition of his 2000 “Girls Dem Sugar,” with Mya.

Mya’s soothing voice also added a particular flair to the song that reminded viewers of what 2000s dancehall sounded like. As usual, Beenie Man’s fashion sense was also on point. While the deejay was sitting on a couch for his performance, one could not help but check out his checkered suit. He was styled by @RebLRocR. 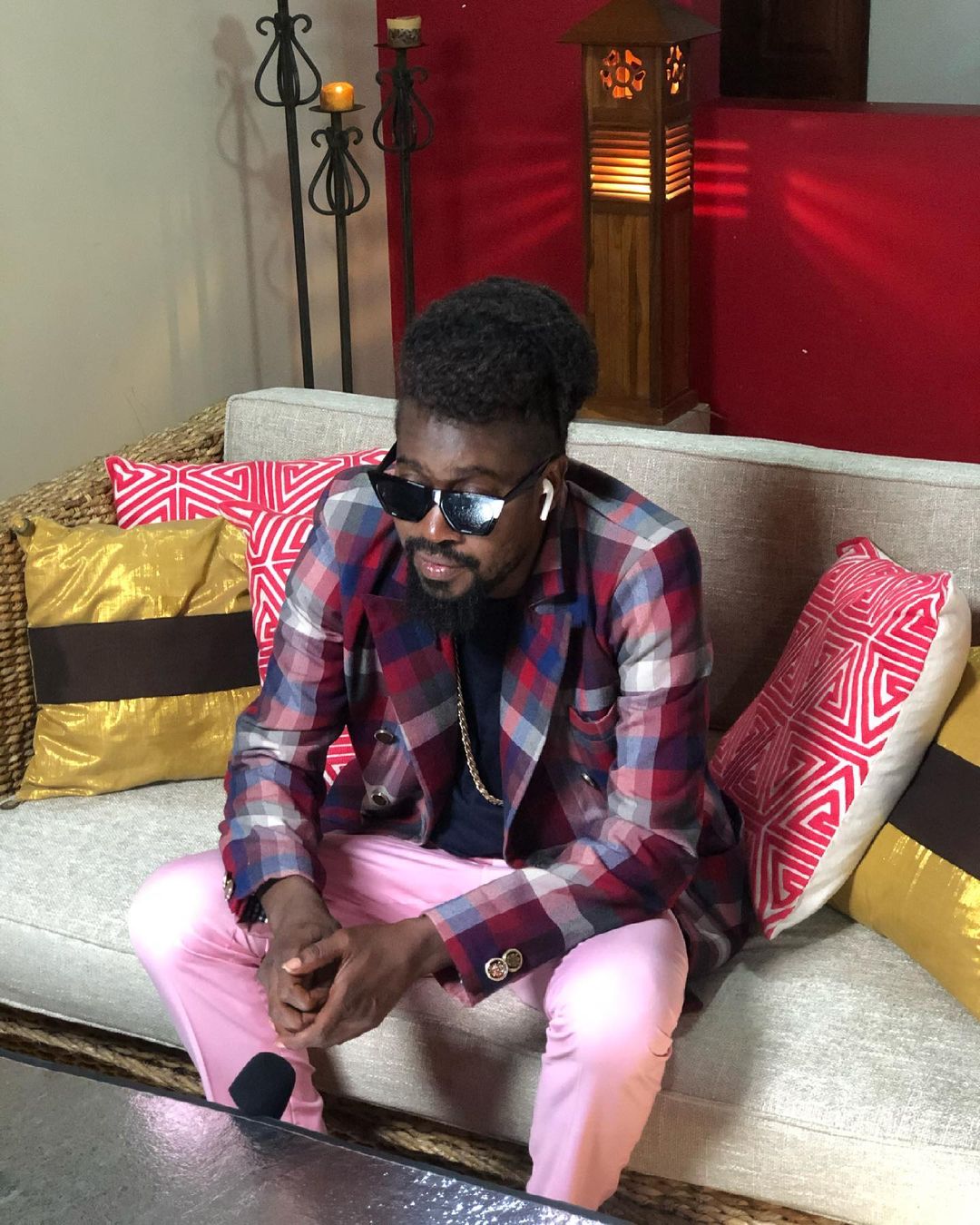 Another Jamaican superstar, Wayne Wonder, then picked up the mic and performed his 2002 classic single “No Letting Go.” The Diwali riddim hit also brought back memories for viewers as fans sing along.

“Got somebody she’s a beauty, very special really and truly, take good care of me, like it’s her duty” Wayne Wonder Sang.

The final Dancehall star to make his appearance Pass The Mic did so with a bang.

International Dancehall star, Sean Paul, performed his 2002 hit “Get Busy.” Sean Paul was one of the most successful Jamaican artists in the early 2000s, and “Get Busy” was one of the songs that helped catapult his career to the top and cemented his place as one of the greatest to ever take up the mic out of Jamaica. Replacing 50 Cent’s “In Da Club” on the Billboard Hot 100 chart, this song peaked at No. 1.

Jamaicans have been expressing on social media that they’re feeling proud of how the three dancehall icons represented the island’s culture. As clips of the performances make their way around social media, fans express their joy while dropping in the comments some Jamaican flag and fire emojis.

“Is it me or is our country and culture getting world class exposure boot since 2021. I LOVE IT,” one person said. Another added, “This is so nice, love it.”

While this year has definitely been celebrating Jamaica’s music and culture worldwide, this is, of course, not the genre’s first appearance on BET.