Wendy Williams wants a piece of Sean Paul who is married with two kids.

An interesting conversation emerged when Spice, Sean Paul, and Shaggy appeared on The Wendy Williams Show on Friday, June 18. The Wendy Williams show is a code word for drama, and there was plenty of it, including the host expressed how fine she thought the two male entertainers were despite both of them being married.

First, the talk show host tried her luck with Sean Paul, who appeared virtually for the interview. She started by complimenting the deejay and while expressing that she considered him “the King of Dancehall” when he dropped “Temperature” (one of his biggest hits) in 2005.

“Do you still want to perform or do you do it out of the duty of the people?” She asked. However, before Sean Paul could formulate a response, the host exclaimed, “You are sexy! Are you involved?” followed by a distracting dreamy-face gesture. Sean Paul, who was cut off mid-sentence, appeared not to have heard the question. However, Wendy Williams was not giving up that easily. The host continued, “So you wanna perform, Dancehall is making a comeback. I didn’t think it went anywhere, but my question was are you involved? Are you in love? Are you married?” 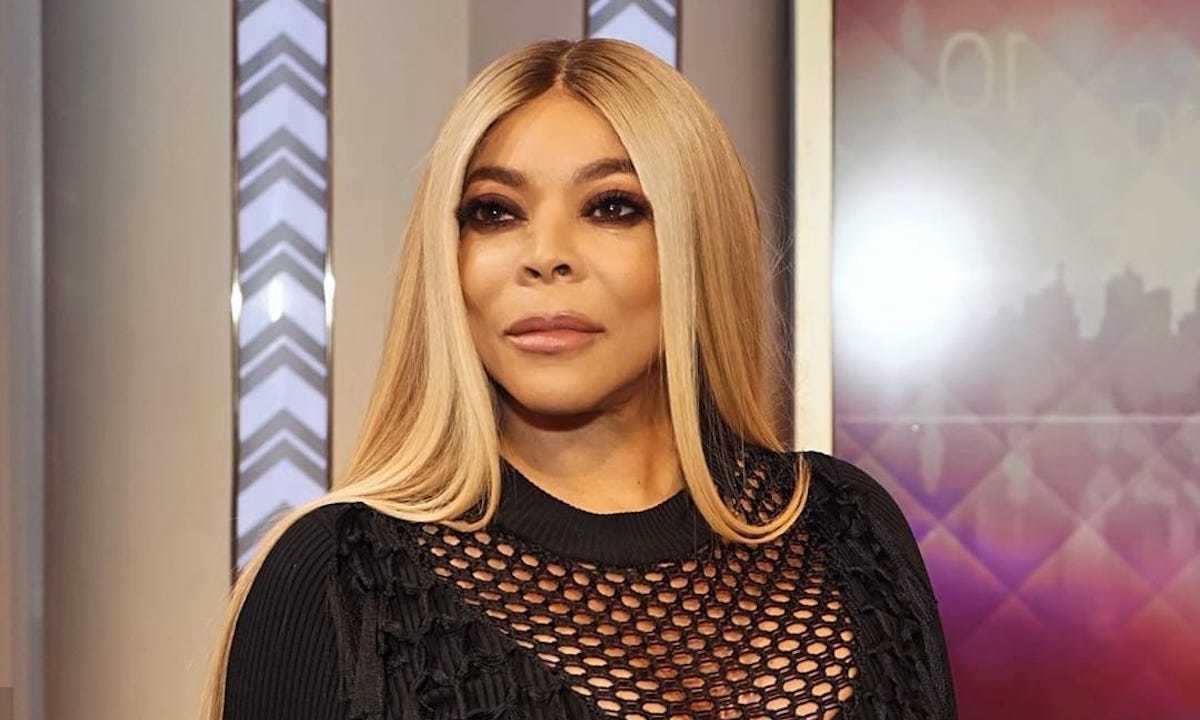 Sean Paul seemed quite unperturbed by Wendy’s probe and answered coolly, “Yes. I’m married with two kids. Two beautiful kids, Levi and Remi. My son is four my daughter is about two now, and big up mi wife Jodi.”

A disappointed, desperate, and driven Wendy wasted no time in trying again with her next hot guest.

“Shaggy?” she asked, but she was again given some luckless news.

“He’s married too!” Spice blurted. Shaggy added “With multiple kids,” as a family photo in the backdrop displayed with him posing with his wife and three kids.

“I’m sorry Wendy,” Spice commented with a chuckle, perhaps in an effort to downplay Wendy’s disappointment.

In other aspects of the interview, Spice delivered a message on behalf of her fellow reality star and estranged wife of Safari, Erica Mena. The heavily pregnant reality star wanted to tell Wendy that she was right about the things the talk-show host said about her soon-to-be ex-husband.