Teejay breaks his silence on why he left Romeich Entertainment, while also shedding some light on his upcoming album.

Teejay is making it known that there is no bad blood between him and his former manager, Romeich Major. The deejay made the statement on his relationship with Romeich after fans speculated that there was a falling out between the two, leading to Teejay leaving the Romeich Entertainment camp. The entertainer says he left the camp to pursue goals that he had set for 2021.

He added that the move to Solid Agency headed by veteran exec in the Jamaican music spice, Sharon Burke, was just a part of his growth plan.

Speaking on his new single “Trust”, Teejay denied that it was aimed at his former camp. “There is no bad vibes between me and Romeich Entertainment. Never. So mi nuh want unnuh a feel like dem song yah weh mi a duh wi a drop word fi each other..none a dem thing deh,” he stated. 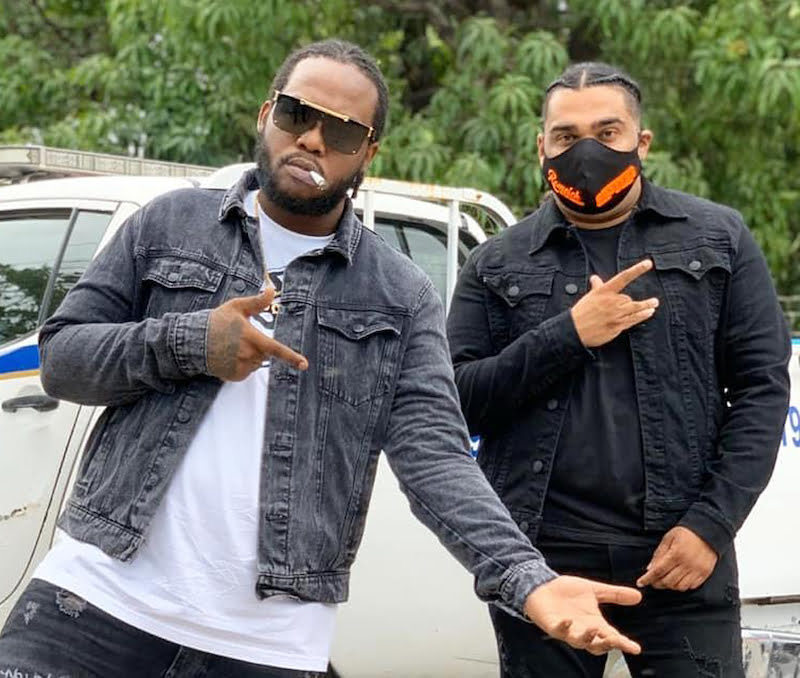 He further explained that the song is based on everyday happenings in the streets and that there is no drama between him and his former manager.

Moving on to his new reggae song, Teejay explained that the move was strategic and aimed at capturing a larger fan base. He said, “We need some of the Europe fan base now enuh, and wi affi duh songs fi older people can hold a vibes too, cuz most artist like mi do songs fi people like from 13 to 35.”

“Wi affi do songs fi people from 35 to 50 now, and 60, and dem ting deh,” he added while noting that he wants older people to be able to sing his music and that the music has no boundaries.

On the subject of new songs, Teejay also spoke about his upcoming album, revealing that there will be an international collaboration on it. He declined, however, to state the name of the featured artiste. He said the album will show his greatness, that he is not just a regular artist, and it will also convey his overall growth. Teejay added that he was grateful for the opportunity to have international producer Timbaland offer feedback on the project.

Local acts featured on the album are Rygin King, Skillibeng, Jada Kingdom, and Dexta Daps. At least one afrobeat track will also appear in the lineup of the album “From Rags to Riches.” The project will be released on Teejay’s Top Braff label. The first song from the album will be released later this month, while the finished project is expected in August.