The music fraternity is now mourning another loss, as Andre ‘DJ Jashie’ Barker succumbed to gunshot injuries he picked up from a dispute with a licensed firearm holder.

Details surrounding the shooting incident are still sketchy, but sources told Urban Islandz that the Savanna-la-Mar sound system selector was gunned down on Wednesday morning in the parish of Westmoreland following a dispute an illegal party he was hosting. The shooter, who has been identified as a 42-year-old businessman and licensed firearm holder, has also reportedly turned himself in to police. However, there have been no confirmations if he has been charged or if the matter is being considered self-defense.

Sources say the businessman was defending a female who had a dispute with Barker at the party over a damaged laptop. DJ Jashie reported got into a physical altercation with the unnamed businessman before a gun came into play. The Sound System selector was shot before being transported to the Savanna-la-Mar hospital, where he was pronounced dead.

Scores of individuals from the music fraternity have since shared sympathetic words to the selector’s family members.

Below a screenshot of a news blip shared by ZJ Ice, Copper Stylz of the Coppershot Sound System wrote, “We lost a good one bro, RIP bro.” Meanwhile, Dj Carson wrote, “Condolences to his family and well wishers. The battlefield ain’t easy.” 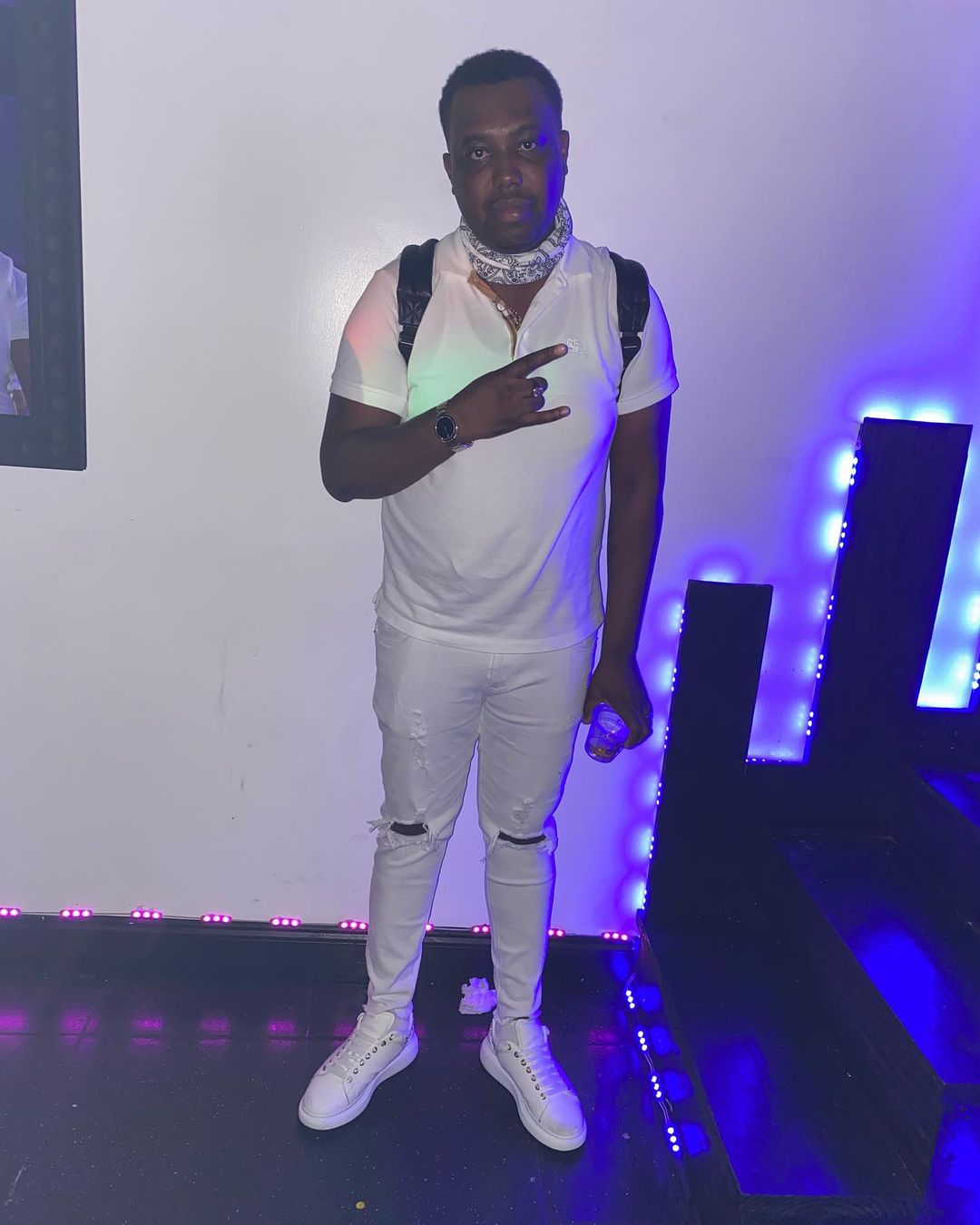 DJ Jashie rose to prominence and became a staple of parties in the western parishes of Jamaica. He was 33 at the time of his death.

Urban Islandz will provide additional updates on his death as they become available.

Andre ‘DJ Jashie’ Barker was age 33 at the time of his death.