Embattled rapper T.I. has announced that he is ready to throw in the towel as he hints at retirement following the release of his upcoming album.

It’s been a hard six months for T.I. and his wife Tiny Harris as dozens of women come out to say that he raped or sexually abused them in the past. The drama for the rapper and his wife began after a falling out in January with former family friend Sabrina Peterson who alleged that the rapper held a gun to her head. Her reaction to the family led to her divulging the couple’s swinging lifestyle but what was aimed at exposing the couple’s sexual indiscretions soon turned into an avalanche of sex abuse allegations from women in Georgia, California, and Florida.

The victims accused the rapper and his wife of sexual abuse and drugging allegations. They have both denied any culpability.

On Tuesday, the rapper announced his rap retirement when his final album, Kill The King drops. 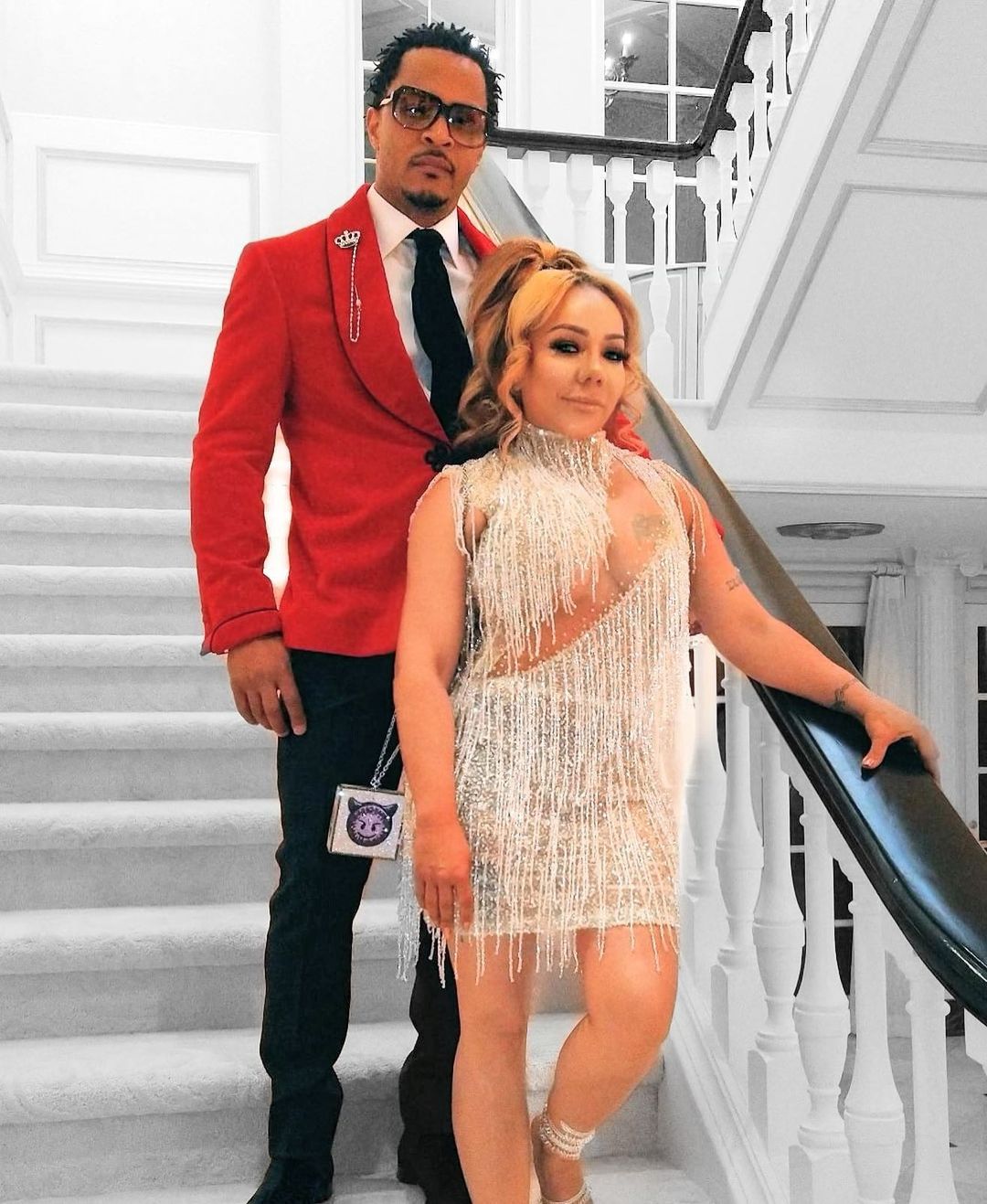 A music video named “What It’s Come To” begins with audio of a woman who is supposedly Peterson demanding an apology from the reality T.V. couple addressed the past months as more women came out with accusations.

The video intro continues with a quote by Syreeta Butler, which says, “A toxic person will create drama and then portray themself as the victim.”

During the video, T.I. can be heard addressing Peterson but not the allegations per se. The end of the video reads “7 days later”, after which what looks like a giant piano from heaven falling on someone acting as Peterson along with a man she was walking with.

While the pressure of the sex abuse allegations might have a bearing on the rapper’s exit from music, he’s spoken about retiring before/

In a 2017 interview with The Breakfast Club, he said he had a few more albums in him before he leaves.

“I’m ready to get the hell outta [the rap game],” he said. “I got this next album; I got three albums in my head I’ve already conceptualized. Once I get them out, I’m done.”

His last album “The L.I.B.R.A. ” was released last October with features with several top artists such as 21 Savage, 42 Dugg, Benny The Butcher, Conway The Machine, Eric Bellinger, Jadakiss, Killer Mike, Lil Baby, Rapsody, Rick Ross, Snoop Dogg, Young Thug, and others. The album performed well, peaking at No. 18 on the Billboard 200 and No. 9 on the Top R&B/Hip Hop Albums chart.