Jamaica’s Tourism Minister Edmund Bartlett is getting flak from the entertainer as reactions to his statements that entertainers have earned half a billion dollars from performing at hotels is being disputed.

On Monday, the Observer reported that the Minister is claiming that “local players” in the entertainment sector have earned some $500 million to provide services to hotels over the first five months this year, despite the wider entertainment industry being shut down for almost 15 months.

The government has been under heavy criticism as there is major push back by the entertainment sector to reopen due to the dire financial straits of thousands of people who depend on providing entertainment services and performances for a living.

While the government has refused to lay out a plan for a phased reopening as other places have, such as Florida, where many Jamaican promoters have moved their events, it has promised stimulus for artists, but that promise has come more than a year since persons have been unemployed.

According to Bartlett, the entertainment earnings come as Jamaica rebounds with tourism numbers.

“I am very pleased that in the last five months the industry in coming back has expended a large number of US dollars on various sectors of the economy. And one of the sectors that has benefited from it is the entertainment sector, where nearly $500 million has actually been expended to provide entertainment services into hotels to guests who come in,” he said.

“So, Jamaican musicians, Jamaican artistes, Jamaican singers, Jamaican bands, and so on have all become part of this, and we made a big thing of it because it is important. And, I sought to get a breakdown of all the hotels and all they actually spend on local entertainment during this period. And, I think that as we expand in terms of arrivals and the hotel occupancy grows, then our involvement with the entertainment industry is going to expand,” added Bartlett.

According to the Minister, the hope is that with new arrivals being more than 30,000 this month and expected to increase for summer, more persons, particularly in entertainment, will be able to earn income.

“We have seen that our local purchases have increased significantly over the period, and it is true that the capacity now to supply much of what the industry needs by way of food is evident, but we have to stress that as the industry grows, our manufacturers and our farmers must also expand their production so that their supplies can be sustainable,” he said.

“A new era is dawning in terms of the relationships that tourism has to offer. And, we must be prepared now to respond to it and to make sure that the prosperity that tourism can offer is realised by our local people, as well as our partners from all over the world,” the tourism minister added.

It seems, though, that the local players the Minister is speaking to and the news he is announcing, does not resonate with the majority of those in the entertainment industry as they dispute the Minister’s statements.

Among those who are disagreeing with the Minister’s comments are the likes of artists Ce’Cile, Mr. Lexx, and Beenie Man, who posted a laughing emoji. Beenie Man is probably one of the few artists who performed at a hotel since the year started, if you can recall when he did a private performance for Gabrielle Union and Dwyane Wade for the NBA legend’s birthday. 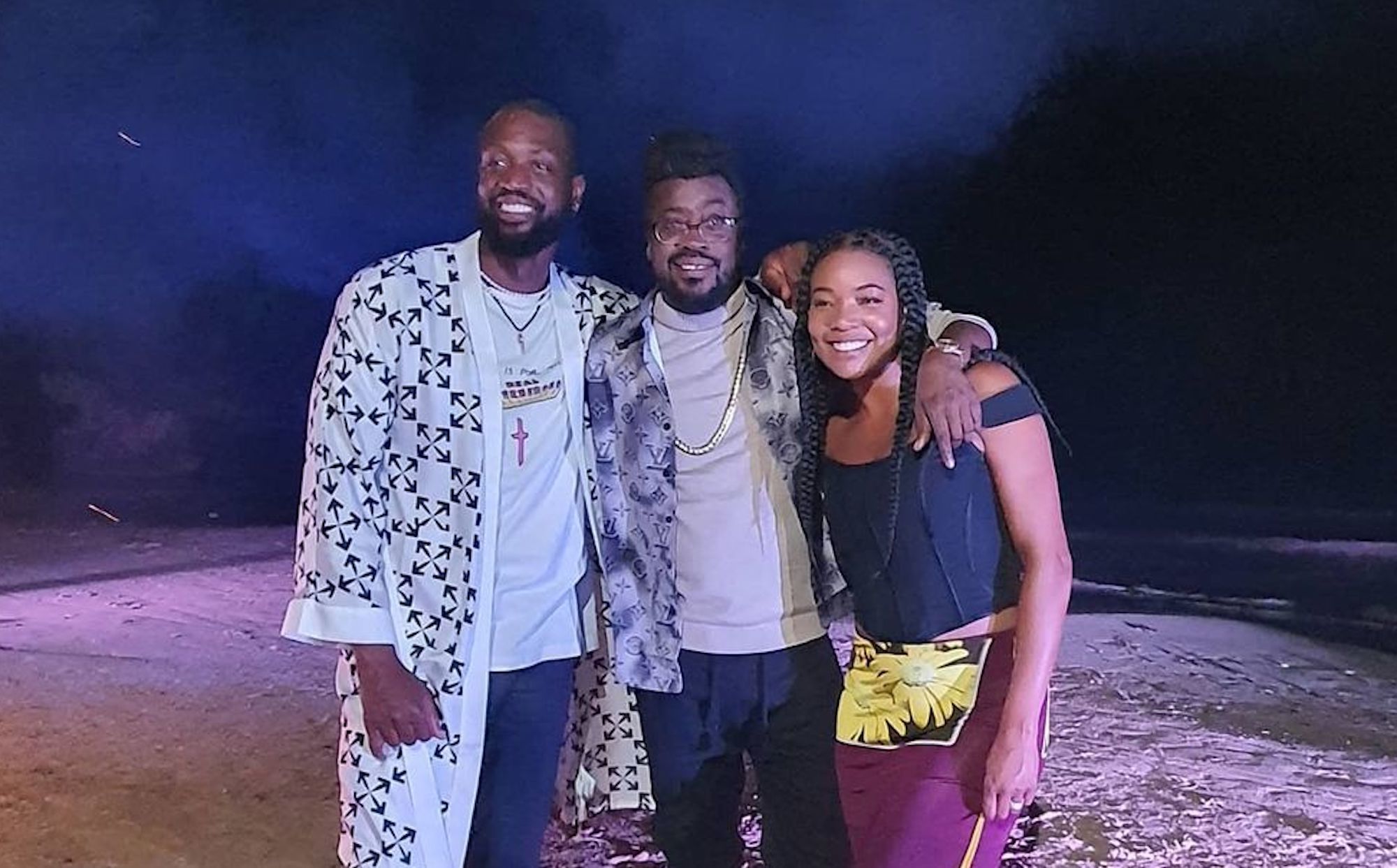 However, the Entertainer’s Association of Jamaica has not responded to the new claims by the tourism Minister, but those who would be considered “players” are accusing the Minister of being out of touch with the industry and how covid-19 has impacted entertainment.

“I don’t think the Minister understands that the industry is made up of several kinds of players which is not limited to hotel entertainers. There are so many moving parts and professions that fall under the umbrella of entertainment and that’s why the hit is so hard on this particular industry. Many jobs have been affected, not just that of the performing artists and musicians. The government seems so out of touch with their respective portfolios when it comes on to how it affect anything or anyone outside of their scope or relatability when they make these statements,” one person commented.

Others also shared that they believe that the statement being made could be a preamble to the government preparing to walk back on its promised help in the form of stimulus for the entertainment industry. It can then be argued that there is no need for stimulus if players are actually making money.

“Statement is meant to deflect from the issues at hand,” one person commented on a thread of the article online.”

The Prime Minister announced in April of this year- more than a year since the entertainment industry was shut down that the government was in discussions to provide covid-19 relief in the form of stimulus for the entertainment and creative industries, which includes individuals and businesses registered with the Ministry of Culture, Gender, Entertainment and Sport (MCGES).

The entertainment industry, in particular, has been hardest hit as Jamaica went into lockdown as the Covid-19 virus was declared a global pandemic in April.

Still, even if the government’s stimulus package is given, questions have been raised as to what, if any, substantial help will be given as previous the stimulus for businesses came in the form of a one-off payment of $10,000 or U$ 67.44 given last year. Of course, the price of food and commodities on the island has skyrocketed as many struggle to make ends meet and put food on the table.

Such has been the case that many artists like Bounty Killer, Sean Paul, Romeich Major, Shenseea, and many others have held food drives to assist members of the community as they acknowledge that events in communities cause money to circulate, which helps the community members. With little to no income coming in, more are feeling the pressure.

The help for the creative industry for those registered with the MCGES also raises concerns. It’s unclear what this means, but many of the indirect players in entertainment and creative industries are informal businesses like food and drinks vendors, graphic artists and decorators, event planners, etc.

In May, Entertainment Minister Babsy Grange noted that a survey conducted to determine the loss of income showed that of 200 responses, the loss was over $100 million. It should be noted, however, that the creative industry is only one aspect of the entertainment industry which gives an idea of the level of fallout the industry is experiencing.

Among those who have been vocal against the government’s inability to come up with a plan to announce a phased opening are the owners of the Dream Weekend franchise, who have since moved their events to Florida, as well as artists like Buju Banton, Beenie Man, and more.

The Prime Minister has maintained that reopening has to be a careful and calculated activity to balance the interests of the country as only a very small percentage of people, less than one (1) percent or 22,000 people, have been vaccinated, and Jamaica is not in the clear.

However, PM Andrew Holness has relaxed the curfew measures by one hour to 9 pm on weekdays and allowed the reopening of beaches and rivers. Covid-19 numbers continue to trend downwards below 100 per day in the last few days compared to almost a thousand per day in February.