Lil Durk is mourning the death of his older brother, Dthang, who was reportedly shot dead outside Club O in Harvey, Chicago, on Saturday night (June 5).

Lil Durk, whose real name is Durk Derrick Banks, is really going through it, as he also lost his producer and best friend in just about a year. The Chicago rapper also said goodbye to his cousin OTF Nunu, who died in 2014 in an alleged gang-related attack. His brother is now the latest to join the tragic list.

R.I.P Dthang it’s was always love when ya saw me ??

There has not been any official details surrounding the death of the young “Play It Back” rapper as yet, but social media users are pouring out their tributes and prayers for the family.

One person commented, “I hope Durk gets some help physiological [sic] help if needed cause he losing people left and right this not supposed to be normal,” l Another expressed, “May god give Lil durk and his family strength during these extremely hard times. And everyone out there reading this, y’all be safe.”

DThang, whose real name was Dontay Banks Jr., is also a member of Lil Durk’s rap collective OTF (Only The Family). Durk formed the group in Chicago in 2010, and many of the members are allegedly also a part of the Black Disciples street gang in the branch known as Only Trey Folks. 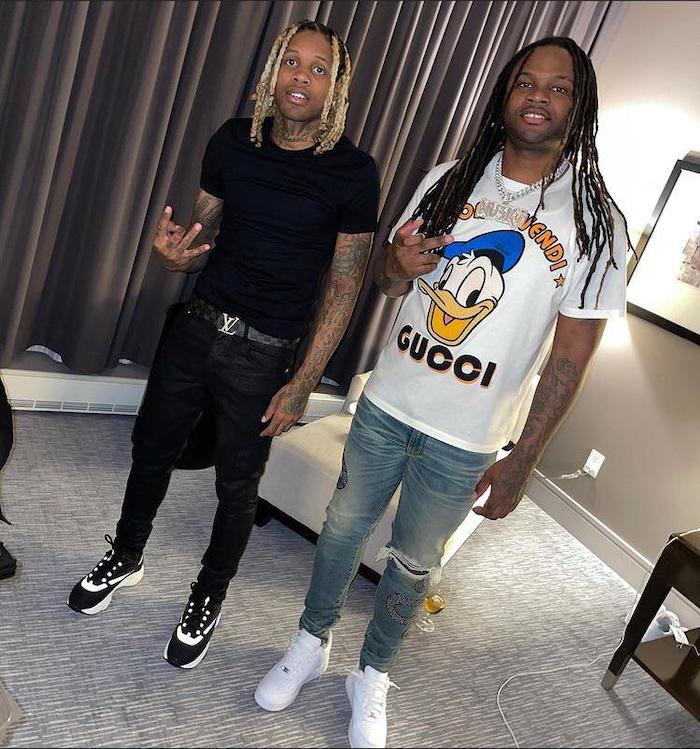