JAY-Z’s mother was not too thrilled about him releasing a song about her sexuality, the rap icon revealed.

JAY-Z’s 4:44 has been credited as one of his classics which is saying a lot since his catalog is quite impressive. Hov recently shared that one of the songs on the album “Smile” was not an easy sell to his mother, Gloria Carter, while speaking with LeBron James on The Shop. His mother expressed consternation for obvious reasons as the song mentions her sexuality as well as the struggles that she endured while bringing him up.

The verse that his mother was apprehensive about was: “Mama had four kids, but she’s a lesbian / Had to pretend so long that she’s a thespian / Had to hide in the closet, so she medicate / Society shame and the pain was too much to take.”

The verse resonated with many fans, and the track is considered one of his most open to date, but his mother was hesitant at first. “It changed the dynamic of our relationship,” he admitted. 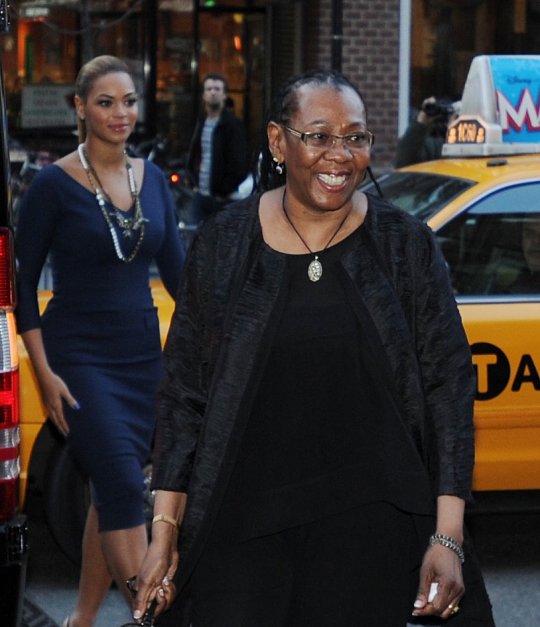 JAY-Z added that she was totally against the song being released when she first heard it.

“When she first heard that song she got super defensive. She was like, absolutely not. What happened was, I was in L.A. She flew out to L.A, then she left and was like, ‘No.’ We talked through it and then, when she flew back to L.A., she had written a poem. She wrote that on the plane. It came with the American Airlines, like a little notepad. I was like, ‘You got bars, ma.’ Gloria got bars,'” he said. The powerful poem was later included in the “Smile” outro.

The album also featured his alleged infidelity and how he struggles to adjust to his role as a husband and father. That aspect of it also touched fans in a special way. JAY-Z also revealed that many “super gangsta rappers” thanked him for saving their relationships because of the honesty on the album.

Jay Z says super gangsta rappers thanked him for saving their relationships after he dropped 4:44 pic.twitter.com/G7twzSF8l9