Coi Leray and Yung Bleu have buried the hatchet following their BET Awards nomination banter on social media. This truce took place after Yung Bleu apologized for the misunderstanding.

This comes after fans speculated that the two were throwing shade at each other about the announcement of the BET Awards nominations. The speculation came after Yung Bleu, in a fiery rant, accused the BET Awards of being rigged in every category after the black excellence award ceremony failed to recognize him.

As pointed out by the rapper, Yung Bleu has been working his way around the entertainment industry for a few years and has received multiple platinum and gold plaques. The rapper also has one of the biggest songs in the world this year, “You’re Mines Still” featuring Drake. This, therefore, caused the rapper to question the authenticity of the BET Awards when he was not nominated.

In a now-deleted lengthy post on Instagram, he ranted, “SOMETIMES I BE WONDERING WHO A*S I GOTTA KISS TO STOP BEING SH*TTED ON. @bet YALL NO THATS SOME BULLSH*T! DNT SAY YALL DNT CONSIDER ME A NEW ARTIST EITHER CUZ Y’all think I POPped UP AFTER YOUR MINES STILL! APPLUAD EVERY ARTIST ON THE LIST YALL DESERVE IT but I BEEN GRINDING! NOT 1 single artist ON THIS LIST GOT MOre PLAQUES THAN ME!”

He continued, “I went gold or platinum every year since 2018 most of the songs platinum now they just haven’t updated! HAD ONE OF THE BIGGEST RECORD IN THE WORLD THIS YEAR! MAJOR LABELS RUN THE GAME! AIN BEING QUIET MO MORE! THAT S**T IS RIGGED THAT S**T NOT BEING VOTED ON BY NUMBERS THAT S**T IS BEING VOTED BY CLOUT AND FAVORS! ITS HARD BEING INDEPENDENT BUT F**K IT.AND F**K WHOEVER DNT LIKE HOW I FEEL AIN taking S**T FROM NOBODY I JUST WANT SET TO BE FAIR! I’m RICH REGARDLESS! YALL NO YALL SOME BULLS**T THO RESPECTFULLY AIN DOING NO MORE COLLABS AIN BEING FREINDLY WITH None OF U PEOPLE NO MORE ITS F**K YA THATS ON MY SOUL TAKE IT HOW U WANNA.” 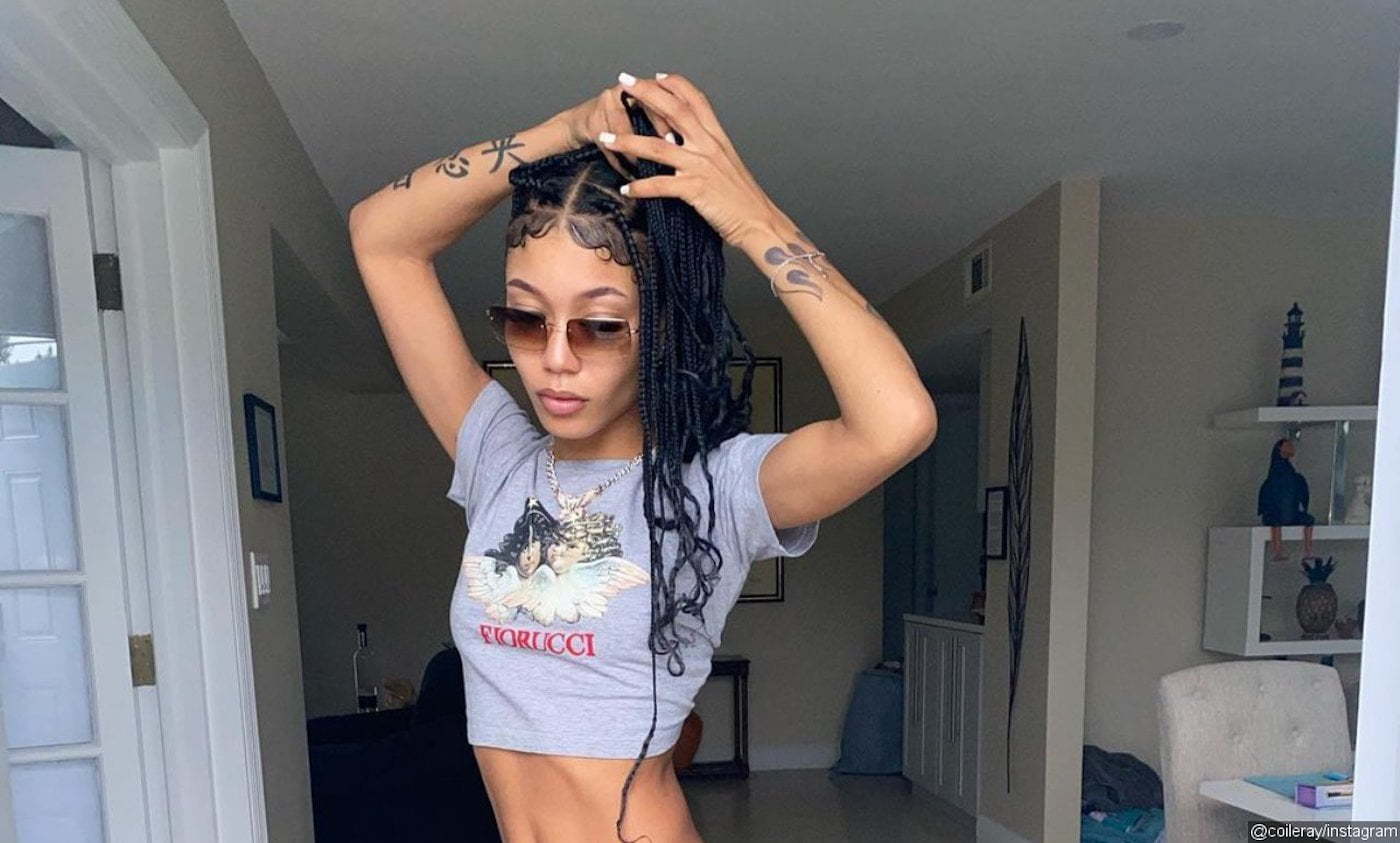 He then posted several images of his tracks that have been certified by the RIAA as gold or platinum, some that have not even been officialized as yet and have not had their plaques approved.

Not long after, fellow rapper Coi Leroy, who earned a couple of nominations at the Awards this year, tweeted, “I’m one of the 6 songs that went platinum this year. Don’t tell me I shouldn’t make sh*tttt.”

I’m one of the 6 songs that went platinum this year. Don’t tell me I shouldn’t make shitttt

Fans, of course, speculated that she was responding to Yung Bleu’s rant, and apparently so did Yung Bleu. The rapper responded, “U deserve it!….fasho….I do to tho ! I honest just used u as a example that I meet the qualifications as wel. I was 1 of those 6 songs that went platinum and I actually went platinum twice this year also. Let’s not give them a show I got love for ya kid keep going.”

Now the banter is apparently officially concluded given the latest developments, as Coi Leray disclosed that her tweet was not necessarily directed at Bleu, and Bleu in return apologized. Coi Leray said, “BLEU… I’m not talking about you. That tweet was strictly for the troll ass people I deal with. You one of the most talented people I met and I’ll never come on any social platform and disrespect you, love you as a person and an artist regardless of anything!”

Yung Bleu reposted the tweet on Instagram and captioned, “@coileray I apologize. U a sweet person and we always embraced each other since day 1. My post def wasn’t a diss to u or you accomplishments u talented as hell!! Both of us got much more to come u like my Lll cry baby sister we always fighting Lol! It’s was big lack of communication none but positive vibes tho I wanna see you have more success. Dnt let nobody tell u different hommie.”

Fans are so used to the back and forth beef that frequently takes place online that they are now commending the two rappers for their communication skills and the level of understanding shown.