While “Gal A Bubble” is a timeless masterpiece from Konshens, is it among the top 5 “gal” songs of all time? Without a doubt, Konshens is easily a top 5 dancehall artist when it comes to making “gal” songs. Still, it remains a hotly debated question as to whether or not “Gal A Bubble” is top 5 of all time. The dancehall veteran made the statement on Twitter yesterday, triggering a heated debate among dancehall fans.

He continued, “It Came out when gaza an gully war had the whole place dark and they had banned daggering. Gal dem did lonely then BOOM!!”

“Gal a bubble” is EASILY in top 5 Dancehall gal songs in HISTORY.
– Production
– Lyrics
– DELIVERY
– video
– Cultural impact GLOBALLY
And the timing!! It Came out when gaza an gully war had the whole place dark and they had banned daggering?. Gal dem did lonely? then BOOM!! pic.twitter.com/OaE3CVenct

As referenced by Konshens, the song would have been released at the height of a lyrical feud between Vybz Kartel and Mavado, where the entire Jamaican musical landscape was focused on the two artists. The idea that “Gal a Bubble” made such a huge impact is a credit to how good the song was.

You will almost certainly find “Gal A Bubble” on every party playlist, whether it’s professional disc jockeys or amateurs at the table. This song is one of those timeless classic party anthems that you can’t leave it off you’re playlist. But is it top 5 greatest “Gal Song” of all time?

The chorus of the track, “Gyal ah bubble, Bubble gyal ah bubble,” in its repetition, is a staple in the party scene both locally and internationally. Over the course of its existence, many dance groups have created choreographies to the fun lyrics.

“Gal a Bubble” was not only popular in Jamaica but also the Caribbean as a whole and West Africa. It peaked at #89 on the Apple Music chart and #100 on iTunes. It also peaked at #1 on the BBC 1Xtra Reggae/Dancehall chart in 2012. 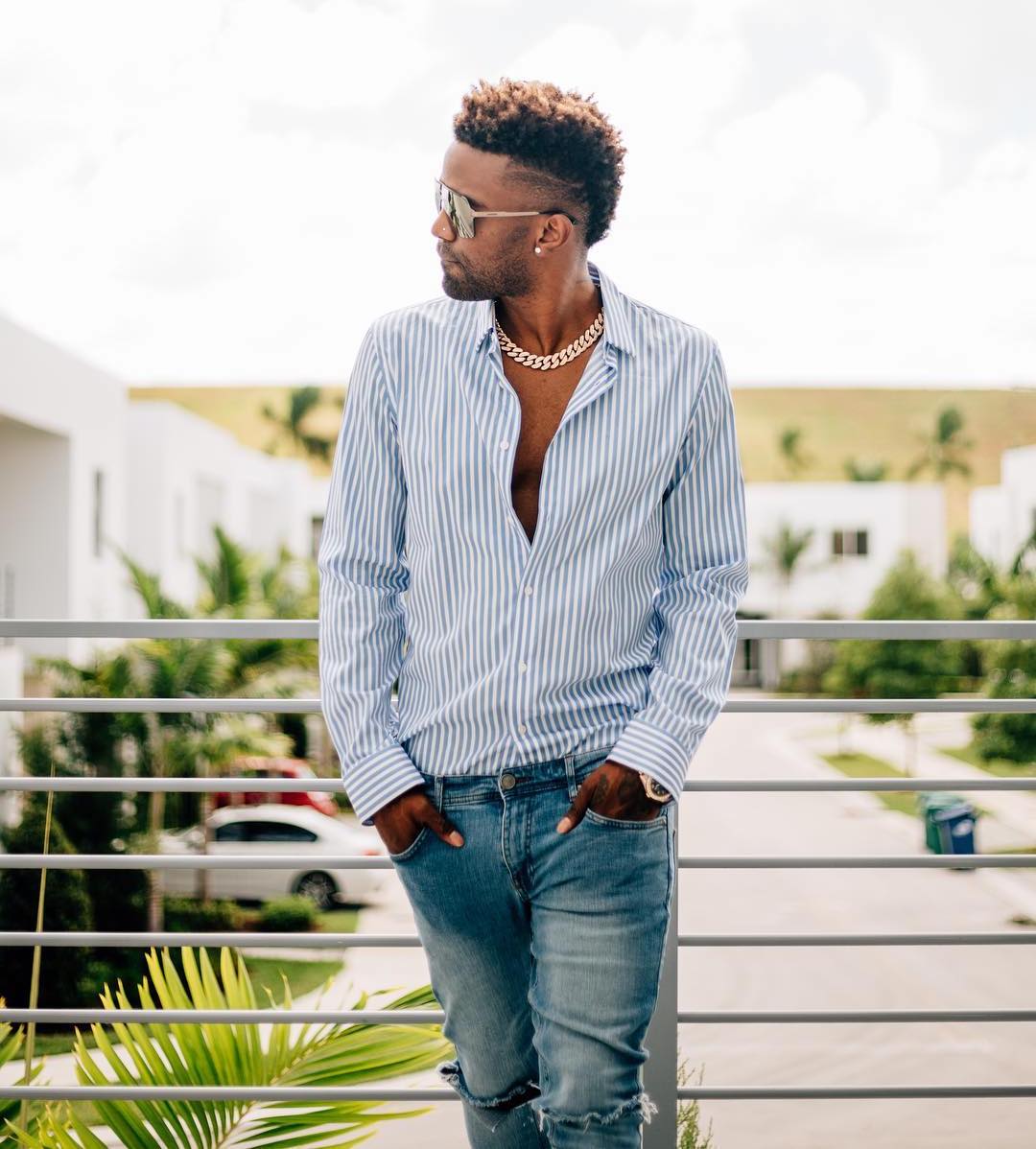 Several social media users have agreed with Konshens about the song being in the ultimate Dancehall top 5 list. One individual on Twitter said, “Am a kenyan, dancehall/reggae song and the only artist to ever dethrone @Vybz_Kartel in the kenyan scene for a minute was @konshens …Big up.”

Another user on Instagram said, “Caaan go roun it #facts,” while another supported the claim, writing, “Listen I lived in West Africa (gambia) at the time and this is a fact!!! Every corner played it.”

Others were, however, not here for the artiste tooting his own horn. “Me like him confidence but Kartel hold the top 10 then aidonia with the next 10,” a critic noted.

Another IG user said, “I mean it was a good song but to say top 5 ? Issa stretch,” while a third commented, “It’s a strong no for me….but love the song.”

Interestingly a vast majority of users across all social media platforms named Vybz Kartel as the gal song king. Many believe that his repertoire is so great that he alone could easily fill the list with him holding all top 20 spots.

In response to fans disagreeing with him, Konshens hopped into the comment section, tagging fellow entertainer Kemar Highcon and a music producer. He wrote, “@markhizehgm @kemarhighcon read dem comments,” followed by a laughing face emoji.

The “So Saucy” deejay responded harshly, “@konshens Can’t argue with people who Doh even have a F**king Drivers License much less visa.”

“Gal a Bubble” was released by VP Records on April 17, in 2012. The song’s official video has a little over 10.5 million views on YouTube and counting.