Masicka is on some “Different Type” of vibe.

Masicka has given the public a taste of his highly anticipated album 4.3.8 when he released the first single and its accompanying visuals on Sunday, May 22. The song, entitled “Different Type,” has already received almost 400 thousand views in just 24 hours and is already trending on YouTube.

The Dancehall deejay spits fire bars, as usual, while the RD studios visuals show his shirtless “strikers” wielding machetes with their heads covered with black masks. The video is intensely interesting, going from women with guns to bloody machetes to expensive whips, among other strong scenes. A brief cameo of upcoming artist Nation Boss is also featured in the music video, having fans hopeful that the “Humans” singer will be collaborating with Masicka sometime soon, hopefully, on the upcoming album.

Fans were quick to point out that each of the three verses in the song had different flows and commended the artiste as the only one to do this. Others commented that they were ready for the album, as the “artiste is in a class of his own.”

One fan commented, “Masicka is the best writer, the best in the game right now. The man in a different class by him self. I don’t see no other artist who can level up with this young youth.” Another hopeful fan questioned, “Who feel this ago be one a the sickest album in a Dancehall?”

The “King Inna Earth” singer has no doubt been displaying raw talent over the years, which has contributed to the high anticipation and expectation for his album. While the Portmore native has been dropping several hints regarding the album, the release date for the project has not yet been revealed. 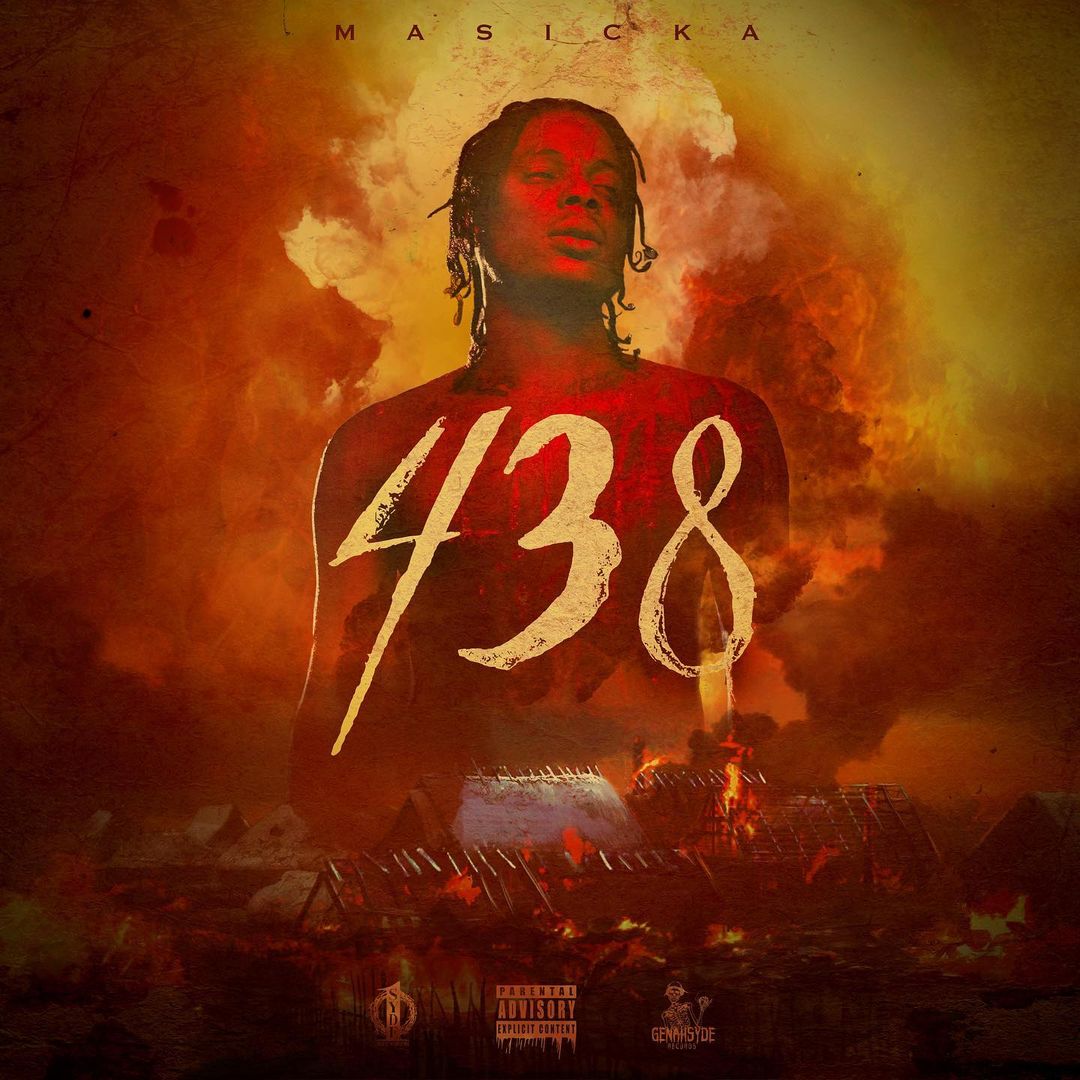